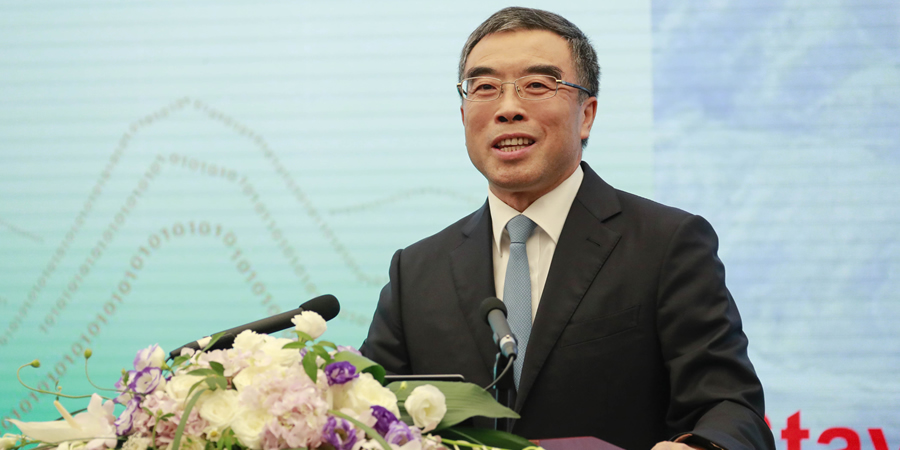 According to Huawei's Chairman, Liang Hua, operations are smooth and the organization is as sound as ever. With effective management and an excellent performance across all financial indicators, Huawei's business has remained robust in the first half of 2019.

To date, Huawei has secured 50 commercial 5G contracts and has shipped more than 150,000 base stations to markets around the world.

"Revenue grew fast up through May," said Liang. "Given the foundation we laid in the first half of the year, we continue to see growth even after we were added to the entity list. That's not to say we don't have difficulties ahead. We do, and they may affect the pace of our growth in the short term."

He added, "But we will stay the course. We are fully confident in what the future holds, and we will continue investing as planned – including a total of USD $17.44 billion in R&D this year. We'll get through these challenges, and we're confident that Huawei will enter a new stage of growth after the worst of this is behind us."

The sanction-hit tech behemoth’s turnover between January and June increased to about 30% year-on-year (YoY) as it decided on suppliers to provide some important components to their products and had stockpiles of supplies prior to the trade ban.

Back in June this year, Founder and CEO of Huawei, Ren Zhengfei, stated that the US restrictions placed on them would cost them $30 billion from its top line over the next couple of years and that he expected the company’s revenue to decline to around $100 billion this year.

These positive results come as Huawei announced its signing of 50 5G commercial contracts, 28 of which are from operators in Europe.

Ken Hu, rotating chairman, said in April this year that he expected a rapid rollout of 5G technology and that it would cause double-digit growth for its carrier section in 2019.

However, many are still wondering when the tech giant will actually start to feel the effects of the trade ban and the widespread concerns against the firm for alleged cyber-espionage.

While Huawei secured 30% revenue growth during the first half of 2019, its sales decreased by 39% in the second quarter of 2019.