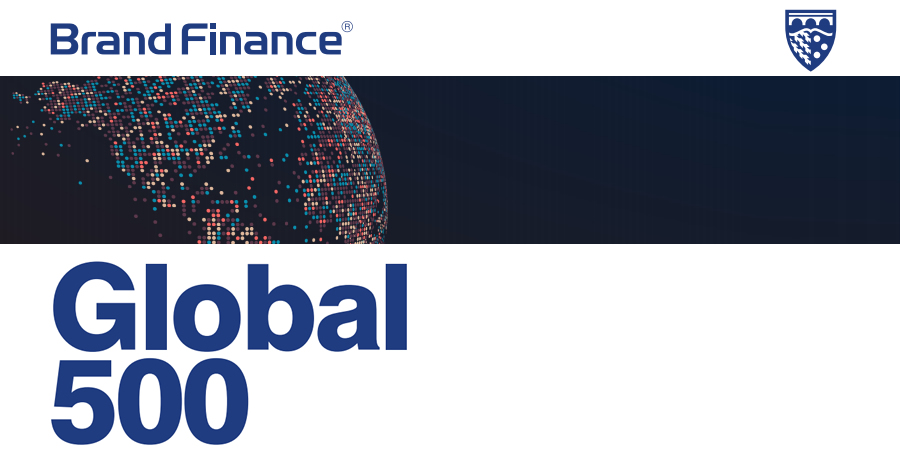 Brand Finance, a leading brand valuation and strategy consultancy headquartered in UK, has named Huawei one of the top 10 most valuable brands for the first time ever. In the recently published Brand Finance Global 500 2020 report, Huawei is the third Chinese company on the list with a brand value of US$ 65.084 billion, up 4.5 per cent year-on-year.

“Clearly the next big opportunity for the telecoms industry, the 5G space is inviting fierce competition, with Huawei expanding into markets traditionally covered by Western providers. Despite sparking controversy, the Chinese giant is making clear headway, and with a brand value of US$65.1 billion, now counts among the world’s top 10 most valuable brands for the first time,” writes Brand Finance in the report. 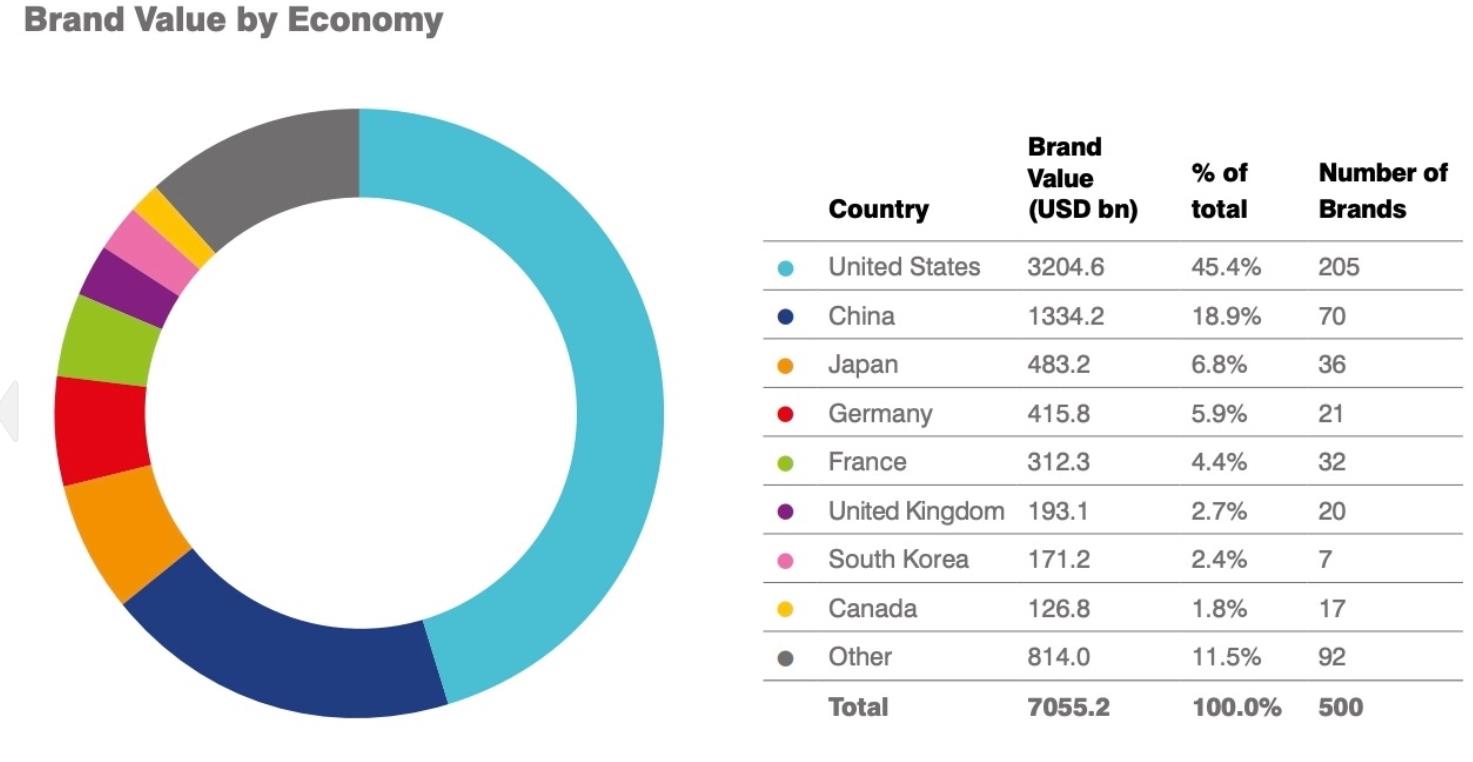 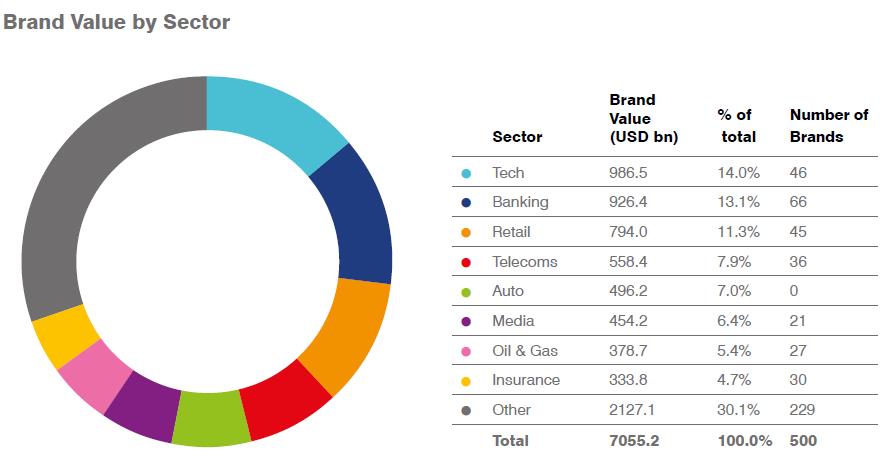 Huawei’s brand value growth can be attributed to its commitment to innovation to continually improve product competitiveness and consumer experience.

In 2019, Huawei predicted that it would ship 240 million units of smartphones and retain its position as the world’s second largest smartphone manufacturer. The company shipped more than 44 million units of its HUAWEI Mate Series and HUAWEI P Series flagship devices, recording a 50 percent increase year-on-year. Winning critical and popular acclaim for their technological breakthroughs, Huawei’s 5G smartphones recorded 6.9 million unit shipments as of December 2019.

Last year, Huawei also built out its all-scenario experience by introducing a range of new products spanning multiple categories, including tablets, PCs, wearables and IoT devices in the HiLink ecosystem, all of which exhibited a certain degree of growth.

Looking at the future, Huawei remains committed to the all-scenario strategy. Richard Yu, CEO of Huawei Consumer Business Group, said, “The all-scenario strategy will remain the primary focus of Huawei for the next five to 10 years.  We are steadfast in our commitment to creating an integrated ecosystem, in which tablets, PCs, VR devices, wearables, smart displays, smart speakers, cars and IoT devices are all connected to smartphones to deliver a truly seamless user experience.”