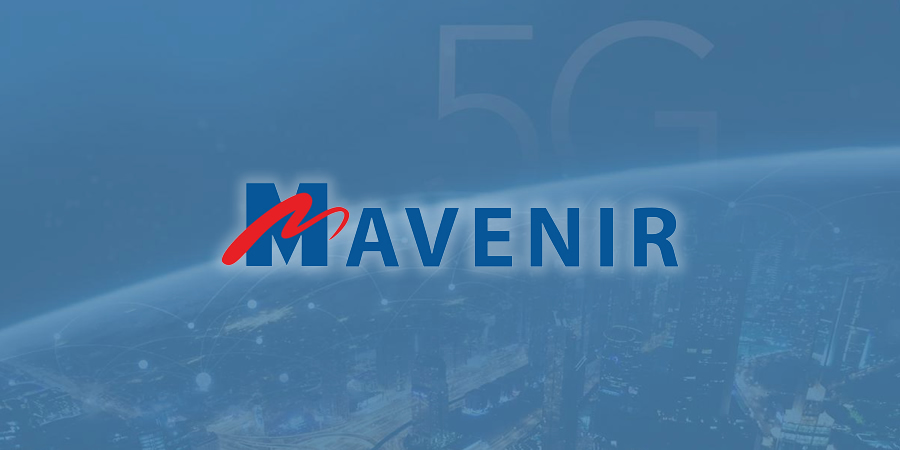 Mavenir, one of the leading independent vendors in the Open RAN market and a cloud native network software provider, has filed with the US SEC for an initial public offering (IPO) of shares on the Nasdaq market.

The Texas-based company, which provides a broad range of open RAN kit to operators running both 4G and 5G networks, is reportedly seeking to raise up to $100 million with the listing coming a week after it struck a deal to acquire small cell player ip.access.

IPO research company Renaissance Capital reported the estimated sum after Mavenir confirmed the application to be listed on the Nasdaq Stock Exchange. Neither the number of shares on offer nor price range were disclosed by the vendor.

Despite the pandemic, Mavenir reported revenue of $462 million for the year ending 31 July 2020, up 17% from the same period a year earlier. At its current growth rate, the company is on course to hit the $500 million sales mark in its current fiscal year.

Mavenir is benefitting from growing demand for cloud-native applications from wireless service providers. A key driver for the company also includes 5G, the next generation of wireless technology. Its software-oriented product portfolio ticks the boxes on which network operators are currently focused.

The filing show how much business is done with some of its biggest customers: T-Mobile US accounted for 30% of its revenues in fiscal 2019, while Rakuten accounted for 17% – that’s almost half of its sales to just two of its customers.