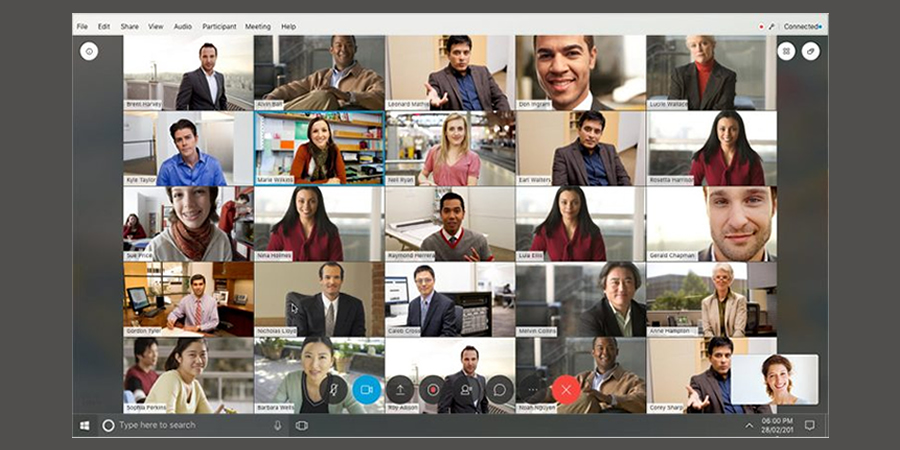 Recognizing the need to overcome language barriers in a global, hybrid workforce Cisco announced the availability (in preview beginning this month) of its real-time translation feature in video conferencing product Webex with expanded language library from 10+ to more than 100 languages.

With the new Webex, organizations can provide employees with inclusive and seamless collaboration to support  the needs of a diverse workforce.

Users can create personalized Webex meeting experience  by selecting the language of their choice from the most commonly used languages, such as Arabic, Dutch, French, German, Japanese, Korean, Mandarin, Russian and Spanish, as well as more localized languages such as Danish, Hindi, Malay, Turkish and Vietnamese.

For businesses, the feature focuses on cost-effective option of finding the best talent anywhere in the world. A recent report from Metrigy on intelligent virtual assistants found that nearly 24% of participants have meetings that include non-English native speakers  and  more than half out of these have been using third-party services to translate meetings into other languages (incurring an average cost of $172 per meeting).

"The inclusive features of Webex help create a level playing field for users regardless of factors like language or geography. Enabling global Real-Time Translations is another step toward powering an Inclusive Future, and an important component of driving better communication and collaboration across teams." said Jeetu Patel, SVP and GM Security and Applications, Cisco.