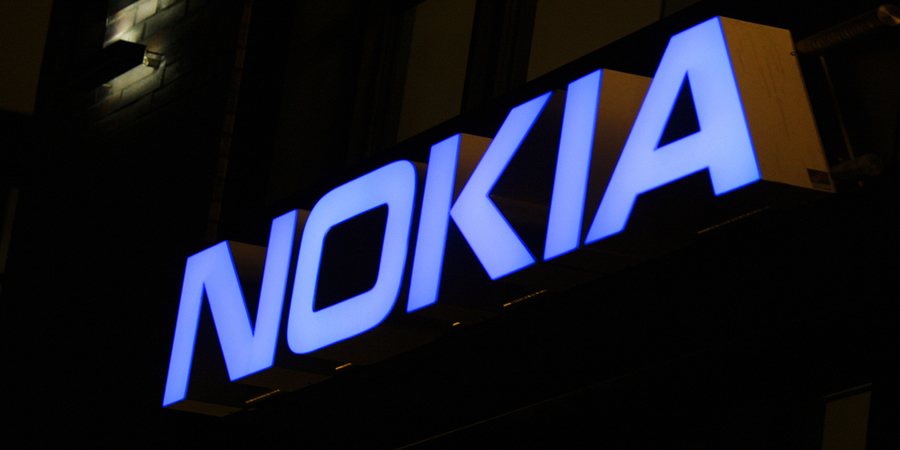 Dr. Craig Labovitz, CTO, Nokia Deepfield, who presented the findings at a virtual event said, “It is equally important for every participant in the network security ecosystem – end users, vendors, service providers, cloud builders, regulators and governments – to understand the dangers DDoS poses to the availability of internet content, applications and critical connectivity services.”

“With the new Nokia Deepfield Defender solution, we take a unique approach in leveraging the combined power of high-performance IP networks and big data analytics to protect the network on all fronts from all volumetric DDoS attacks, at petabit scale, without lifting a hand. It will allow network operators to make a big leap towards improving overall security and availability of their networks and services for all their customers,” he added.

In an environment where attackers constantly leverage opportunistic resources to source their attacks, Nokia Deepfield found in the past 15 months accessibility of DDoS for hire services has increased the threat potential of the existing botnet, IoT and cloud-based attack models. The results trace the origins of most of the high-bandwidth, high-intensity (volumetric) attacks to a limited number of internet domains, finding that most global DDoS attacks (by frequency and traffic volume) originate in less than 50 hosting companies and regional providers.

As COVID lockdown measures were implemented in 2020, Nokia Deepfield noticed a 40-50% increase in DDoS traffic. The continued increases in intensity, frequency and sophistication of DDoS attacks have resulted in a 100% increase in the “high watermark levels” of DDoS daily peaks – from 1.5 Tbps (January 2020) to over 3 Tbps (May 2021).

The newly enhanced Nokia Deepfield Defender is capable of providing fast and accurate DDoS detection and mitigation of volumetric DDoS attacks at the network edge. Deepfield Defender can scale to petabyte-levels with features such as multi-layer protection and auto-mitigation to deliver an intelligent and automated approach to stop security risks associated with a new generation of DDoS threats and attacks.