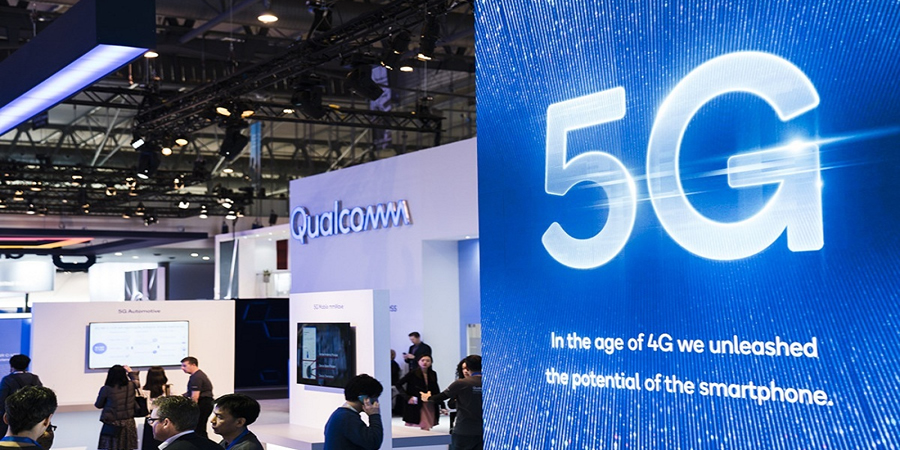 The company's adjusted revenue was up 63% at $8.00 billion versus $7.58 billion as expected by analysts from the same period last year.

Adjusted Net income stood at $2.2 billion, an increase of 124%. Qualcomm shares rose over 3% in extended trading.

The main driver for the growth was attributed to the company's chip sales. Qualcomm’s QCT semiconductor business reported $6.47 billion in revenue, a 70% increase annually. Handset chip sales made up the bulk of that business, though it was also the slowest growing component. RF front-end was the fastest-growing QCT segment, up 114% annually to $957 million in sales as RF front-end chips being an essential part of 5G.

Qualcomm’s IoT business, a part of QCT, which consists of low-powered chips to make other devices smart as well as networking and industrial uses, grew 83% to nearly $1.4 billion.

Commenting on the results, Cristiano Amon, president and CEO of Qualcomm Incorporated. “In addition to leading the 5G transition, we are on pace to deliver $10 billion of annual revenues across RF front-end, IoT and Automotive as our business continues to diversify. Our solutions are fueling the connected intelligent edge that is enabling the cloud economy, and we are seeing unprecedented demand for our technologies as the pace of digital transformation accelerates.”

Looking ahead to its fiscal fourth quarter, the company expects revenue between $8.4 billion to $9.2 billion and adjusted earnings of $2.15 to $2.35 per share.