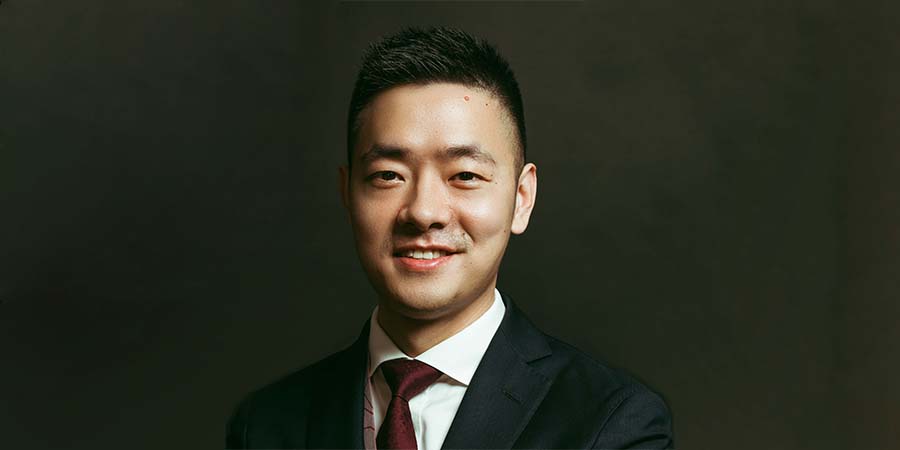 Huawei has announced the appointment of Frank Dai as the new president of Huawei Cloud Middle East. In his new role, Dai will be responsible for overseeing Huawei's cloud business expansion in the region.

Commenting on the appointment, Steven Yi, president of Huawei Middle East, said, “Computing power has become a new source of productivity with cloud services essential to smarter upgrades of government and enterprise organizations. Under Frank Dai’s leadership, I am confident that Huawei Cloud will continue to flourish, while also contributing to a stronger cloud ecosystem in the region.”

Speaking on his appointment, Dai added, " Huawei Cloud has been expanding rapidly in the Middle East for the last few years. The opening of our region in Abu Dhabi, combined with the digitization trends in the post-COVID era, will only accelerate this growth. I look forward to overseeing what will undoubtedly be one of the most exciting periods for our business in the region."

With 10 years of experience, nine of which have been spent at Huawei Middle East, Dai has held several key positions in the company including president of Huawei Cloud and AI Business Group in the UAE.

Huawei Cloud is committed to growing with enterprises and partners in the Middle East, helping the region with its digital transformation through advanced technologies. The company aims to provide the best public cloud services in the region including optimal latency and ultimate experience. The availability of infrastructure in the region also addresses data sovereignty and data security for the government and regulated industries.

To support a wider cloud rollout, Huawei has unveiled several programs to help the region cultivate digital experts and build the local ecosystem. It recently announced a support program for developing 3,000 cloud experts in the region as part of the Huawei Cloud Oasis Program.