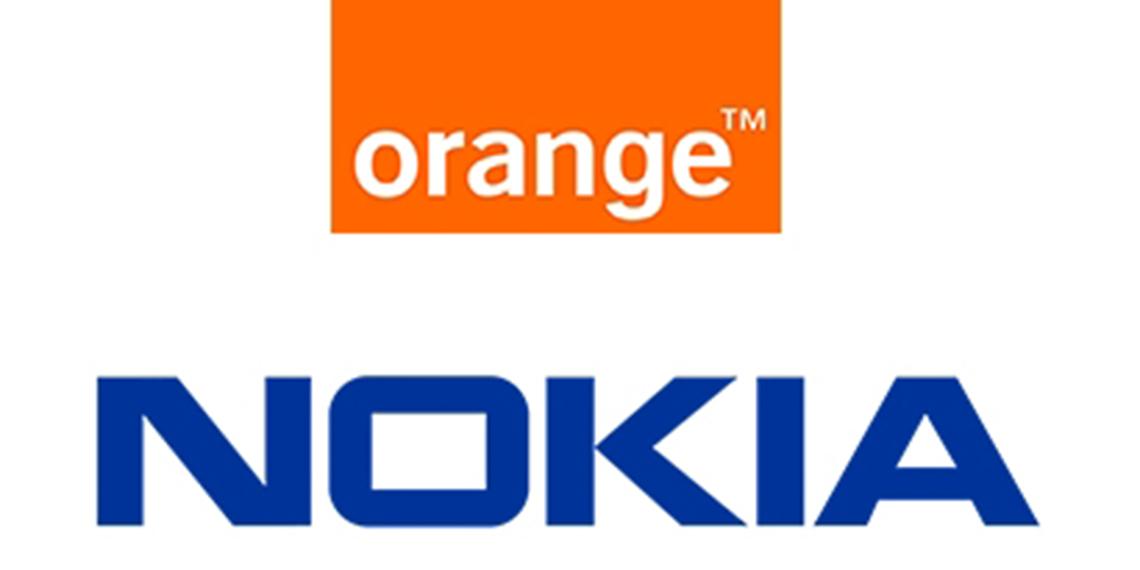 Orange and Nokia have achieved the world's first optical transmission of 250 Gigabits per second (Gb/s) per wavelength over 870km through Orange Poland's existing network infrastructure. This milestone was reached when a six-carrier 1.5 Terabits per second (Tb/s) superchannel occupying a bandwidth of 300GHz was transmitted between Warsaw and Wroclaw over standard single mode fibre.

The trial demonstrates how Orange Poland can stay ahead of surging bandwidth demand as cloud networking continues to grow. Optical systems typically achieve maximum transmission capacity over short distances and lower capacity across long distances. This trial demonstrated how capacity and distance can be improved in tandem using Nokia technology, resulting in a 250% increase in bandwidth over commonly deployed 100Gb/s networks using the same amount of spectrum.

"At Nokia we continue to push the limits of optical technology with our customers. The massive bandwidth demands brought on by cloud networking - and the anticipated continued growth of that demand - means we never stop innovating," said Sam Bucci, head of Nokia's Optical business. "Our recently announced photonic engine, the PSE2, and our 500G muxponder, in combination with Orange's talented engineers and rock solid network infrastructure, made this technical feat possible. We're proud of this accomplishment and look forward to more innovation as the telco cloud network takes hold."

The 1.5Tb/s superchannel is based on six carriers of 250Gb/s capacity each. With electrical speed 30% faster than current technology, the capacity is maximized while the channel spacing remains aligned with the 50 GHz ITU-T grid. The field trial used an 870km fibre link with flexible grid infrastructure and standard erbium-doped fibre amplification applied to 20dB spans of standard single mode fibre. The size of the superchannel and its 50GHz spacing between channels, which is the same as existing 100Gb/s channels, will ease network planning and operation.

Orange and Nokia also demonstrated with a real-time transponder a record spectral efficiency of 5bits/Hz with 250Gb/s in 50GHz over 870km by using 16QAM modulation format. The new optical link could transmit up to 24Tb/s of traffic in total if 96 channels amplifiers were used.

"This ground-breaking milestone will be the basis for faster networks and a better user experience for our customers," said Christian Gacon, Vice President in charge of Orange's transport networks. "Bandwidth demands are continuing to skyrocket, but we also need to keep our infrastructure costs in check. Reaching these new heights in optical transmission proves we can meet bandwidth demand while maintaining the lowest cost per bit so our business can continue to flourish."