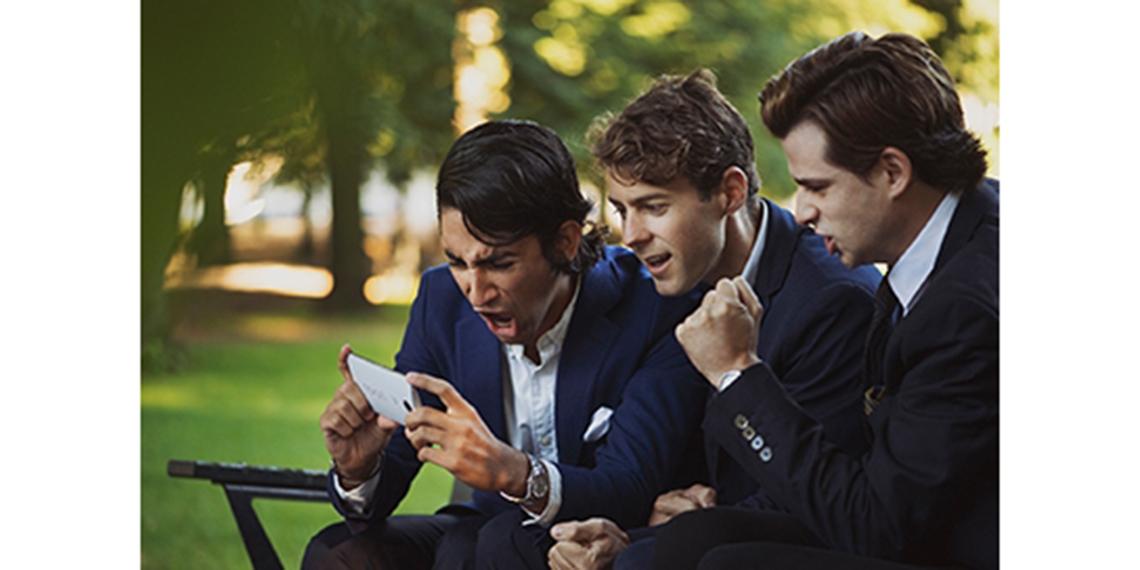 Ericsson grew from a mechanical engineering shop in a modest 13-square-meter facility to a multinational company that today employs around 115,000 people, operates in 180 countries and holds 39,000 patents. Here is the story of how Ericsson's ideas, technology and people have created monumental impact, and real turning points that have transformed lives, industries and society for 140 years.

Ericsson's story is full of turning points as it has led transformation by innovating and applying some of the most powerful technologies ever invented,including mobile telephony,bluetooth, 4G, Internet of Things, and 5G.

The company's main turning point started in 1876 when Lars Magnus Ericsson founded Ericsson with the belief that communication satisfied a deep human need. Lars Magnus and his wife Hilda worked together to establish the foundation for a company that was to become a global leader in telecommunication systems and services. Within 5 years, the company was already working on different continents. Their technological innovation surged forward as well, and by 1923 Ericsson had deployed the workhorse that powered the exponentially growing telephone networks, the 500 switch.

In 1981, Ericsson launched the first mobile telephony system, NMT (Nordic Mobile Telephony) in Saudi Arabia. NMT was the first fully automatic cellular phone system, and the standards it was built on paved the way for GSM and modern mobile communication technology.

Then in 1994 bluetooth was invented by Ericsson and released to the market in 1998. Named after the Danish King Harald "Blåtand" (Bluetooth) Gormsson, this wireless technology became the worldwide standard for exchanging data over short distances. Ericsson came up with this standard and worked to make it global. This technology grew quickly that by 2013, more than 2.5 billion products containing bluetooth technology were shipped.

Adding to that, when it comes to mobile broadband, Ericsson helped create the standard for 4G communication. In 2009, the company collaborated with other innovators to create the LTE standard, and launched the world's first live LTE network, which with simplified technology and lower cost, offered faster speeds and more capacity.

Reaching now, Ericsson has become a leading advocate of Technology for Good. They believe that there's infinite potential in the power of technology to achieve good for the planet, that's why they engage every day to address areas such as climate change, poverty, education, health, and humanitarian issues such as refugees, peace and disaster response. Ericsson has partnered with many organizations around the world to bring the endless benefits of being connected to the entire global population. This includes their commitment to The Global Goals for Sustainable Development; a 17-point plan to make the world a better place, led by the UN and agreed upon by 193 governments. Ericsson also contributes with more than collaboration and innovation; their people volunteer on the ground to achieve their Technology for Good goals. For the last 15 years, the company's humanitarian initiative, Ericsson Response, has been sending specially trained employee volunteers to over 30 countries to address crises and disasters. They provide communications expertise, equipment and resources to assist humanitarian relief organizations.

As for the future plans, Ericsson is driving the development of 5G technologies together with partners and leading operators around the world. The full potential of the Networked Society will be here when 5G is rolled out globally, creating new opportunities for use cases, new markets and radically new business models, many that include IoT applications. To get there, Ericsson is leading the charge on all continents to make 5G the new global standard for communication technology. With 5G, people will be able to download a full-length HD movie in seconds, to conduct remote surgery, to have battery lifetimes exceeding 10 years for remote cellular devices.

Ericsson doesn't stop here; the company is helping the transport industry to reinvent itself. Their connected car platform is revolutionizing the journey for drivers and bringing major value to car manufacturers, and they are already playing a part in enabling connected cars to drive themselves. Intelligent Transport is becoming a reality, affecting people and society in cities worldwide, as ICT infrastructure completely transforms the management and operations of multimodal transport.

Ericsson has definitely helped to revolutionize the way people communicate through the years, and now they are doing the same for the way people move around the world.