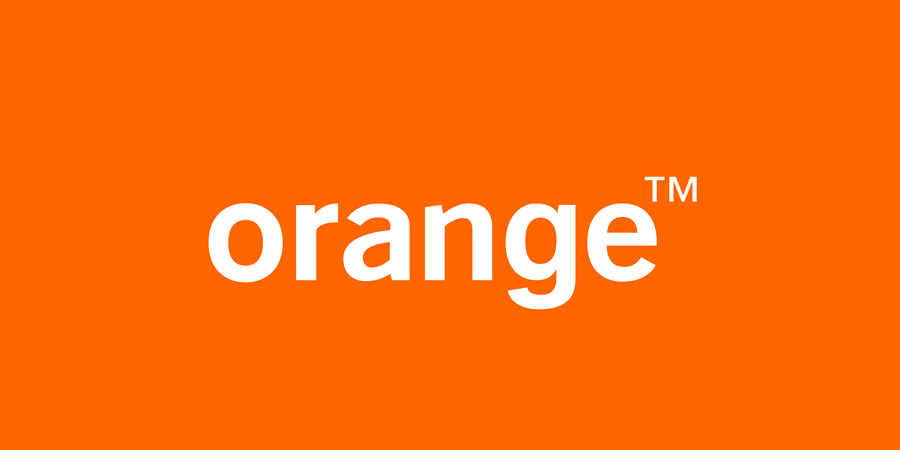 Orange has announced that its submarine cable division has completed preparations to launch its 'Urbano Monti' vessel at sea, which is set to carry out a first survey operation in the Mediterranean sea for Alcatel Submarine Networks.

The group said that this new asset will strengthen its submarine cable operations, in a market where Orange holds a 15 percent share of installation and maintenance activities relating to submarine cables.

Recently refurbished, the ship was purchased in September 2019 by Orange's Italian subsidiary Elettra tlc, which specializes in submarine cables projects and marine route surveys. The subsidiary became part of the group's submarine cable business in 2010 and now operates alongside sister company Orange Marine.

Submarine cables are the backbone of the internet and are currently undergoing a major development around the world, fueled by new investments from new players in addition to traditional international operators. Orange is a major investor in over 40 submarine cables to date and continues to invest in a great number of projects to offer enriched, high-quality connectivity throughout the world.