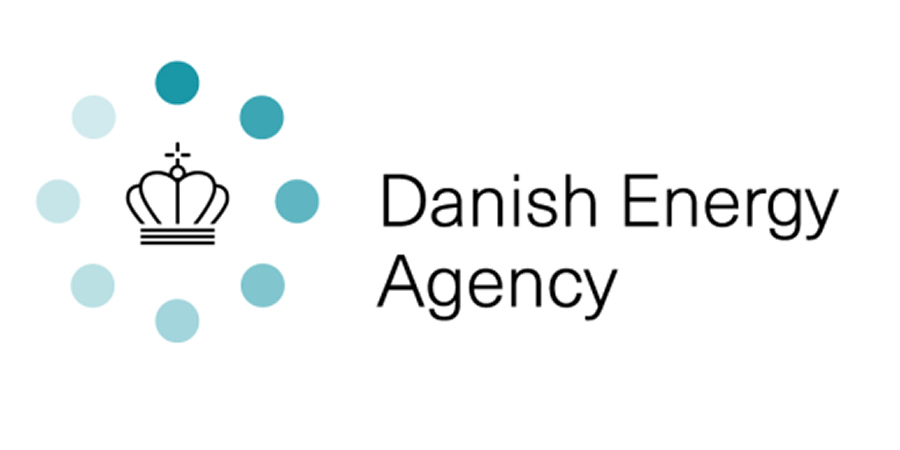 Danish Energy Agency (DEA), Energistyrelsen, has announced that it plans to hold a spectrum auction in the 450MHz frequency band on 23rd June this year.

The regulator has disclosed that it will offer one license up from sales which will be accompanied by specific terms and conditions in an effort to ensure the effective use of the spectrum within the country.

The permit, once allocated, is expected to come into force on 24 January 2022 and expire on December 2037.

They have also stated that the frequencies will be suitable for IoT services and M2M communication and wireless broadband, among others. However, it will offer slightly restricted capacity in terms of speeds because of the limited frequencies available. The DEA has announced that any interested parties who would like to take part in the auction would be able to register on 9 June 2020.