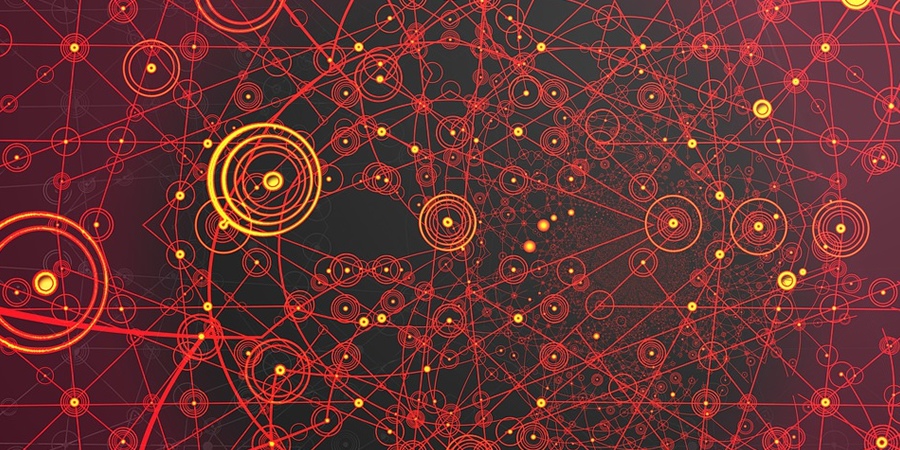 From 19 in 2012 to 46 in 2020, the number of African internet exchange points (IXPs) has increased by 58 percent over the past eight years. With more than half of the countries in the region having an IXP, the most developed internet ecosystem is in South Africa with 80 percent of localized traffic, followed by Kenya and Nigeria with 70 percent each.

According to the latest Internet Society report entitled ‘Moving Toward an Interconnected Africa: The 80/20 Initiative,’ emphasizing the role of IXPs in the region is done due to their usage causing benefits such as lowering the cost and latency of traffic exchange and increasing the resilience of the internet ecosystem.

One aspect that Kenya, Nigeria, and South Africa have in common is that each of their largest IXPs has at least 50 members. To explain, the number of members at an IXP is a strong indicator of the health of a country’s internet ecosystem. It indicates a high level of networks being connected to the local IXPs.

The greater the number of networks connected to an IXP, the more attractive that IXP becomes to other networks. This is the cycle that drove the localization of traffic to levels of 80% and beyond in South Africa. As the report states, the success of IXPs helped drive regional traffic, which further increased the amount of both localized traffic and traffic per connected network.

In terms of costs, the report also shows that the average port charge at an IXP is significantly lower than the international IP transit cost. This can result in savings worth up to $240,000 per network because ideally, when networks exchange traffic with each other at IXPs, they do so at no cost.

It is known that Internet traffic is often exchanged through international hubs with higher costs. Moreover, the presence of content delivery networks (CDNs) has increased significantly with at least 33 countries in Africa having at least one international CDN. As a result, sharing content from CDNs through an IXP can significantly lower the cost of accessing content, while increasing the amount of traffic sourced locally.