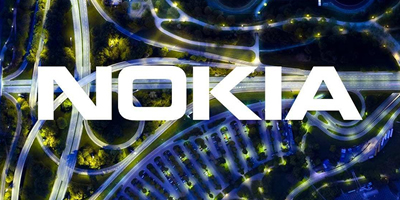 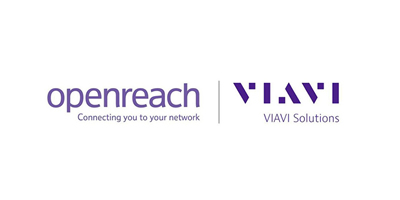 Openreach, the United Kingdom's largest digital infrastructure firm, utilizes the VIAVI Optical Network Monitoring System (ONMSi) to accelerate its Full Fibre broadband deployment across the UK. This will further enhance the quality of its build and experience for local customers. 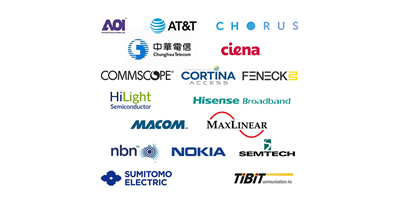 The 25GS-PON MSA Group announced the addition of seven new member companies including AT&T, CommScope, Cortina Access, Feneck, HiLight Semiconductor, Hisense Broadband and Semtech. These companies, along with the ten founding 25GS-PON MSA members, are enabling a move beyond the limitations of 10 Gb/s next-generation PON, the current state-of-the-art. 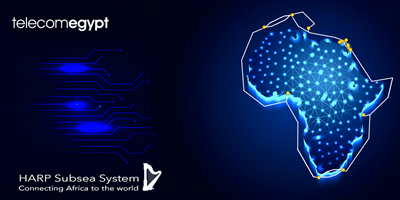 Telecom Egypt, Egypt’s first integrated telecom operator and one of the largest subsea cable operators in the region, announces its plans to launch Hybrid African Ring Path (HARP) by 2023, a new subsea system that will outline the African continent, forming the shape of a harp. It will connect coastal and landlocked African countries to Europe through the company’s widespread terrestrial and subsea infrastructure. Through HARP, Telecom Egypt will offer a wide range of capacity solutions, up to dark fiber, based on a layer two and layer three architecture that can connect multiple points on the system to one another. 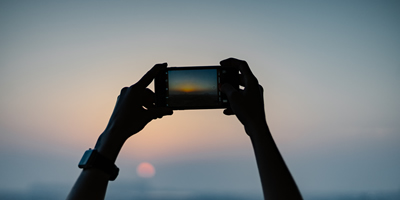 The UAE ranked in the 7th position as the best place to build data centers on the Data Center Location Index 2021 report by Arcadis, a leading global Design & Consultancy organization for natural and built assets. 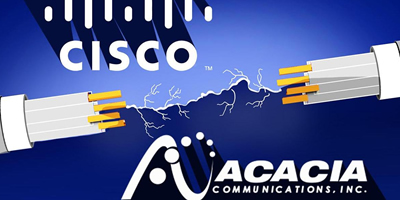 Cisco announced the completion of the acquisition of Acacia Communications, Inc after a majority of Acacia's shareholders approved the decision. 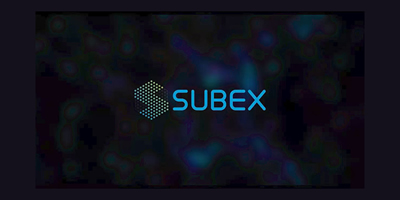 To support the development and standardisation of Open RAN (radio access networks), Subex, a pioneer in Digital Trust, announced that it has become a member of the O-RAN Alliance. Specialists in advanced network analytics based on machine learning, Subex's inclusion into the alliance will help drive innovation in the radio access network domain and ultimately facilitating Open RAN that leverages embedded artificial intelligence (AI) to maximise network performance. 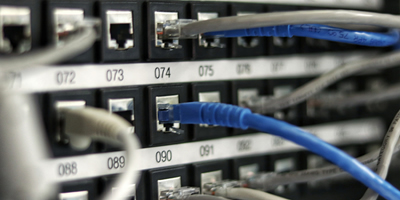 A non-binding memorandum of understanding (MoU) has been signed between Al Moammar Information Systems Co. (MIS) and Abunayyan Holding Group to start a 50:50 joint venture (JV) to  seek possibility of building and developing green data centers based on renewable energy in the Kingdom, according to regional news portal. 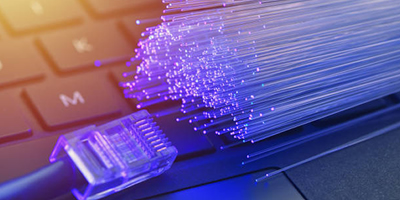 Telefónica Group and Caisse de dépôt et placement du Québec (CDPQ) will collaborate to construct, develop, and operate FiBrasil, a neutral and independent optical fibre wholesale network in Brazil. The transaction is still subject to regulatory approval and closing is expected to occur in Q2 2021. 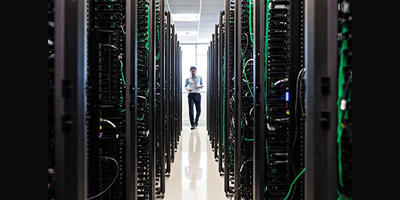 Like it or not, we are living in the world of big data. Everyone has begun to take notice of its usage so much that it has been dubbed as the “new oil.” With each additional hand-held device joining the connected world, there will be the generation of more data. However, the usefulness of the data is in the processing. This is where the data centers come in to support new types of workloads and users. They house computer systems and resources that facilitate the delivery of shared applications and data. Data centers are the backbone of organizations to store and secure their information.