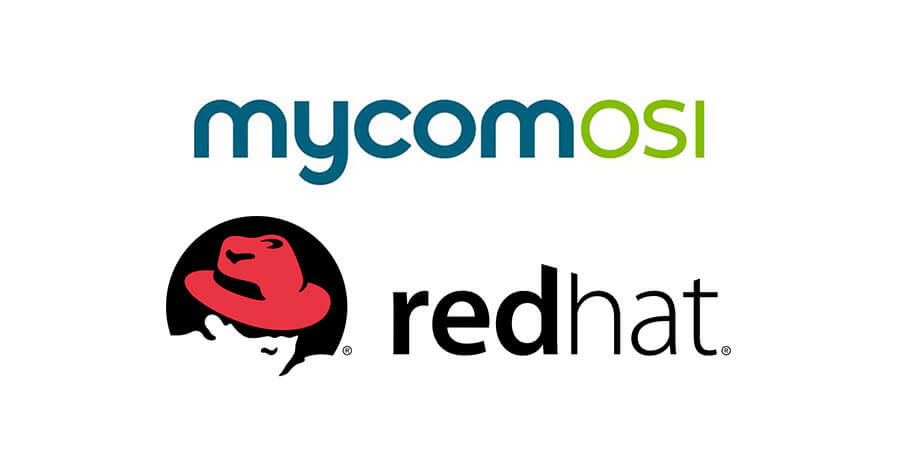 A highly scalable, reliable and agile telco cloud - in which telecom NFV and SDN architectures use IT cloud technology - is critical in enabling CSPs to become digital service providers (DSPs) and profit from increased customer experience, agility and cost reductions as well as taking advantage of the latest digital services, IoT and 5G opportunities.

This directs orchestrators (in virtual networks) and configuration management (in physical networks) to make changes to optimize end-to-end network and service quality.

As telco cloud initiatives mature, assuring network and service quality across both physical and virtual (hybrid) network domains at the same time as introducing these new technologies can present a challenge for CSPs.

"Telco clouds are a key enabler to unlocking on-demand, real time consumer and enterprise digital services such as SD-WAN and IoT opportunities for CSPs, and our recent innovations in telco cloud assurance have resulted in rapid growth in customer projects," said Mounir Ladki, President and CTO at MYCOM OSI.

"Red Hat not only helps us to deliver agility, speed and cost benefits to our customers, but also a rich stream of essential telco cloud data that feeds our analytics engine. We are delighted to have such a strong collaboration with Red Hat," Ladki added.

"As the telco industry moves towards cloudification of networks to increase innovation, agility and scalability, service quality and performance are top of mind for telco leaders," said Darrell Jordan-Smith, vice president of Global Telecommunications and ICT at Red Hat.

"We are pleased to underpin MYCOM OSI's assurance and analytics solution with Red Hat's highly scalable hybrid cloud and container-based technologies. Together, we are setting out to help operators better understand and act on the performance of their networks as they deliver on their network virtualization strategies," Jordan-Smith added.

Based on MYCOM OSI's internal testing, when deployed on private and public clouds, the MYCOM OSI EAA solution based on Red Hat technology can help reduce the time of system deployment and operations by over 75% versus traditional assurance systems.