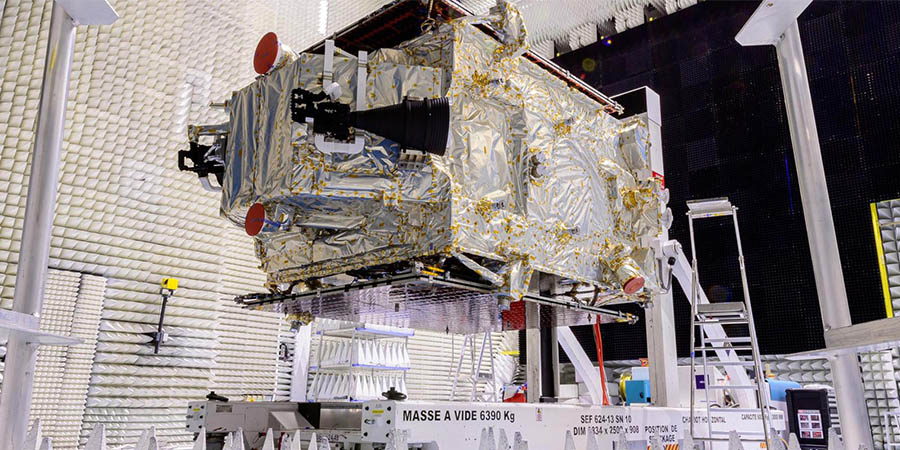 SES-22, the first SES C-band satellite dedicated to freeing up the lower 300 MHz of the C-band spectrum,  is currently being prepared for launch from SpaceX’s Space Launch Complex 40 at Cape Canaveral Space Force Station on June 29, 2022. 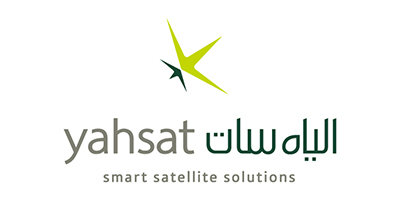 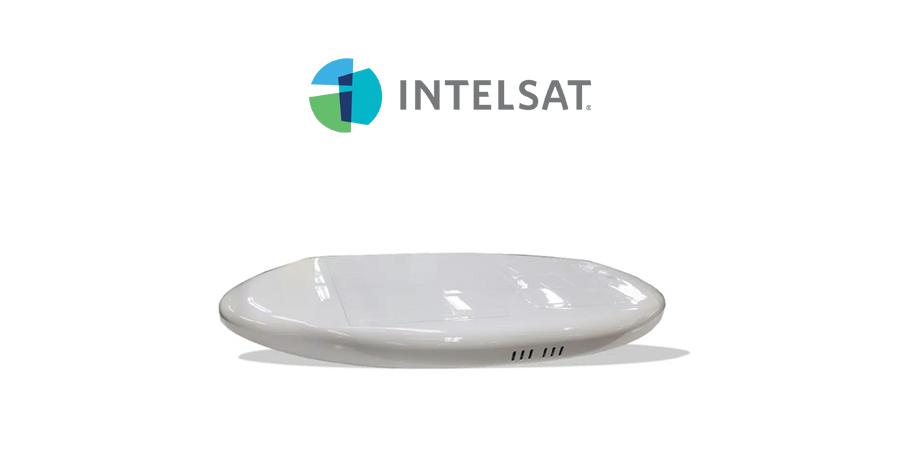 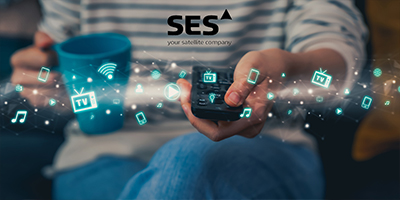 SES now delivers almost 8,400 TV channels, according to its annual Satellite Monitor market research, the industry’s premier accounting of satellite’s TV reach, which underscores SES’s position as the leader in enabling content delivery via satellite directly and indirectly. This includes 3,130 in HD or UHD – to a total of 366 million TV homes worldwide, an increase of five million homes over the previous year. SES continues to outperform the industry with the highest number of TV homes reached and record-breaking number of channels delivered. 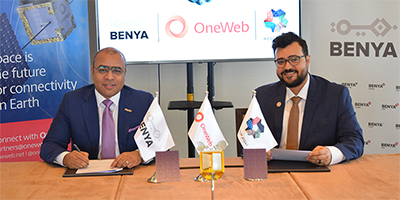 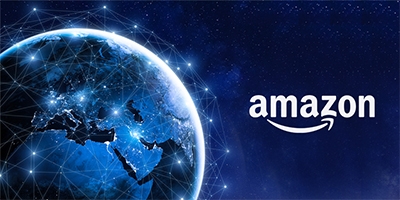 Amazon announced deals for scores of launches to deploy a "constellation" of satellites in low orbit around the Earth to provide internet service to people below. 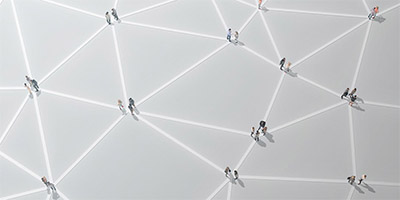 Due to the latest capacity renewal agreement signed by InterSAT and SES, customers of the leading African internet provider can continue to rely on SES’ well-positioned satellite to connect their farms, remote offices, schools, and hospitals with affordable internet access across Africa. 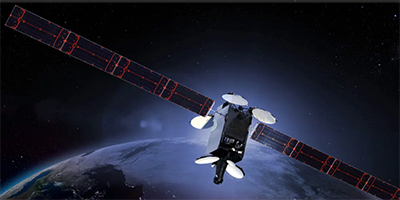 Marlink has extended its partnership with Intelsat to offer increased Ku and C-band satellite connectivity to maritime customers in the cruise and merchant shipping sectors. 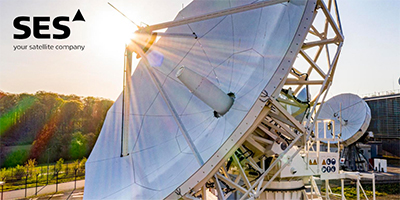 Satellite company, SES, reported a solid set of first-quarter operating results. The company delivered a strong operational performance in its networks business. Their video business continues to deliver long-term value for customers as demonstrated by the most recent deal announced with long-term partner, Sky UK, valued at around €85 million. 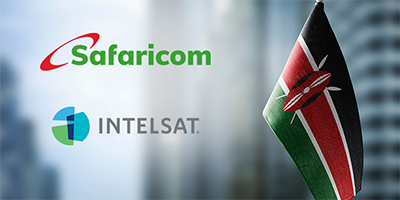 Safaricom signed a multi-year contract with Intelsat to modernize its network and expand LTE coverage to more subscribers across the whole country.