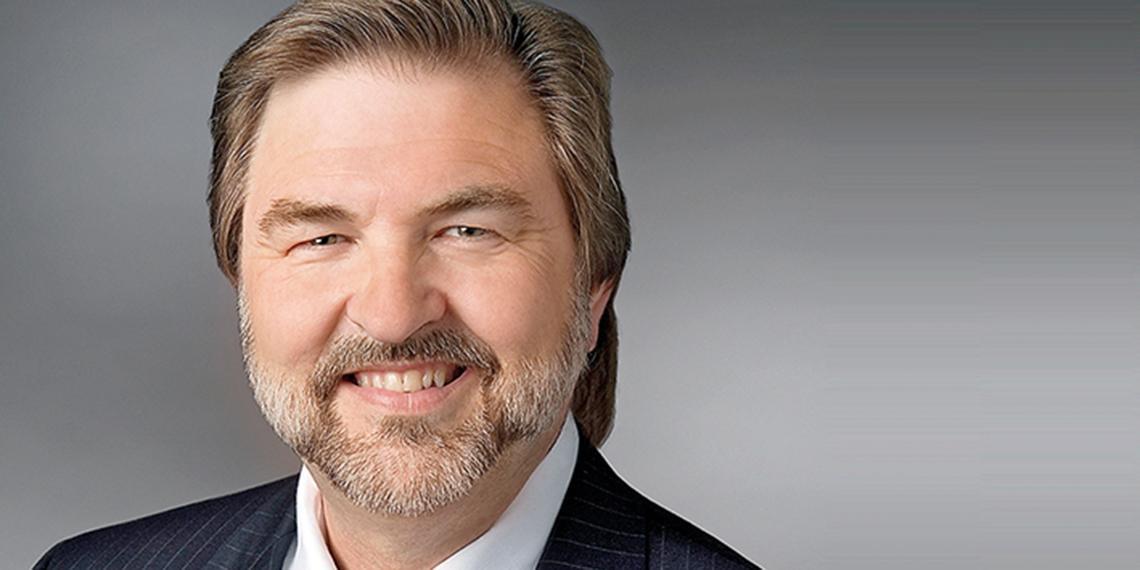 What brings you all the way to Barcelona to showcase at Mobile World Congress?
We used this venue to launch the release of our new ethernet controllers, the FastLinQ 45000 Series. It's really quite a broad release for us, supporting 10, 25, 40, 50 and even 100 gigabit ethernet capabilities. The reason we chose Mobile World Congress specifically to do the launch is because QLogic historically has been known for its strength in the storage and networking marketplace. What we're stretching into is really the telecommunications and NFV space (network function virtualization), and since Mobile World Congress is all about telecommunications, we thought this would be a great venue for the announcement.

Tell us about your new QLogic FastLinQ 45000 Series. Why is it such an important introduction, and how does it benefit your customers?
We think these new solutions will benefit our customers on multiple fronts: one is higher bandwidth and lower latency. This is our first 25 gigabit ethernet product, and 25 gigabit ethernet is a pretty new technology to the market; scalable 25 gigabit-per-lane from 4 links of 25 gigabits, all the way up to a single link at 100 gigabits. Bandwidth is obviously very important to our customer base.

In addition to bandwidth and latency improvements, our product is delivering advanced functionality for the new NFV market. We have lots of specific features that are built-in to help us offload features for the NFV marketplace, such as open VSwitch offload, enabling increased efficiency and performance. We think NFV is a wonderful foundation technology that will grow to be as pervasive and transformational as server virtualization has been for the traditional enterprise data center, but it's really still at the early stages of deployment.

Our products are based on a uniquely programmable architecture which enables our solutions to be very extensible and we plan on adding additional offload features to over time. In the past we have added multiple features post-launch, with firmware and software updates, enabling existing customers to leverage these features in their already deployed QLogic infrastructure and we still see the same thing with these products going forward.

We think NFV is going to be a very strong growth market, but we think it's going to take several years to fully develop, and we think that predicting all of the features that will eventually be required today is just not possible. So having an extensible architecture that we can add to as these needs as are identified, we think this provides the real value of the product line.

A massive event such as Mobile World Congress is all about showcasing the best innovative technology. What does "innovation" mean to QLogic?
Innovation at a point in time is a useful thing, but innovation means continual improvement. Looking at our architecture, the innovation that we've built into the architecture of our products is the ability to seamlessly expand the features and functionality of our shipping products with the changing needs of the market. As the datacenter grows, our customers can evolve with it.

One of the things we support is universal RDMA. There are several companies that either support RoCE or iWARP wire protocols for low latency and overhead, but not both. These companies are forcing customers to make a decision today as to which technology they're going to implement years from now. With our solution, customers have the flexibility to choose and even change their low latency strategy because we support RoCE v2 and iWARP from a transport standpoint, and the customers can use them concurrently, enabling use in a hybrid environment during migration from one technology to another or in a mixed-use multi-tenant environment. This is just an example of what our architecture is capable of and what innovation means to us - adding value to our products with the ability to provide continuous improvements for our customers.

Can you share more about the following?
Improved server utilization:
We talk a lot about offloads, and today, if you think of the multi-tenant environments, and even the telco-SP environments, they're all about efficiency. Efficiency can be measured even down to a resource like CPU; you can either bill for CPU cycles or use them as overhead and you pay for them. So it really is a direct trade-off. Any time that we can give back CPU cycles, because we're offloading the CPU from having to do things like packetize data before it's sent out, or processed interrupts, they translate into direct cost and efficiency savings. For example, in many virtualized server environments, we can give back as much as 25 percent of the overall CPU, so those CPU cycles can then be used for billing tenants. We expect similar savings to hold true for new NFV environments.

Increased scalability for virtual servers and networks:
Virtual networks are the whole idea of taking one base-level physical network, and then creating a virtual overlay network on top of it. We talk about it sometimes in terms of 'tunnelling' like an interoffice note that you put in an envelope and then send to the other side; and the person sitting at the desk has no idea if it came from the floor up or the building over - it doesn't matter.

It's the same thing with the virtual network: our network adapters do that virtual encapsulation on behalf of the host and can offload the processing from the CPU. So from a scalability standpoint, we can scale to tens of thousands of virtual networks and handle that load independently offloading that work from the host, allowing the workloads to scale without being limited by the amount of CPU or memory that is available.

Reflecting on 2015, what were some of the major challenges that QLogic faced? Where would you like to see QLogic in a year from now?
Certainly one of the major challenges has been the 25 gigabit ecosystem and creating it. We've had a 10 gigabit ecosystem that has been developing nicely the last several years, to the point where we're exiting 2015 and we've seen the enterprise datacenter go from five years ago about seven or eight percent penetration of 10 gigabit adapters to nearly 40 percent penetration by the end of 2015. One of the big challenges moving forward is to migrate that 10 gigabit momentum into 25 gigabit, since long term it is an even more cost effective and efficient connectivity solutions.

I think the ecosystem is there. There's a number of switch partners that are deploying switch silicon that will be used by the likes of Cisco and Juniper for example - all of the major switch players, white-box switches from Quanta that will be 25 gigabit ready and capable. As a CTO I get to put on my 'future hat' and live in the future, and now it's time for the future to meet the present. We want to make sure our customers can as seamlessly as possible migrate their use-cases from 10 to 25 gigabit and reap all of the cost saving and scalability benefits that these solutions have to offer.