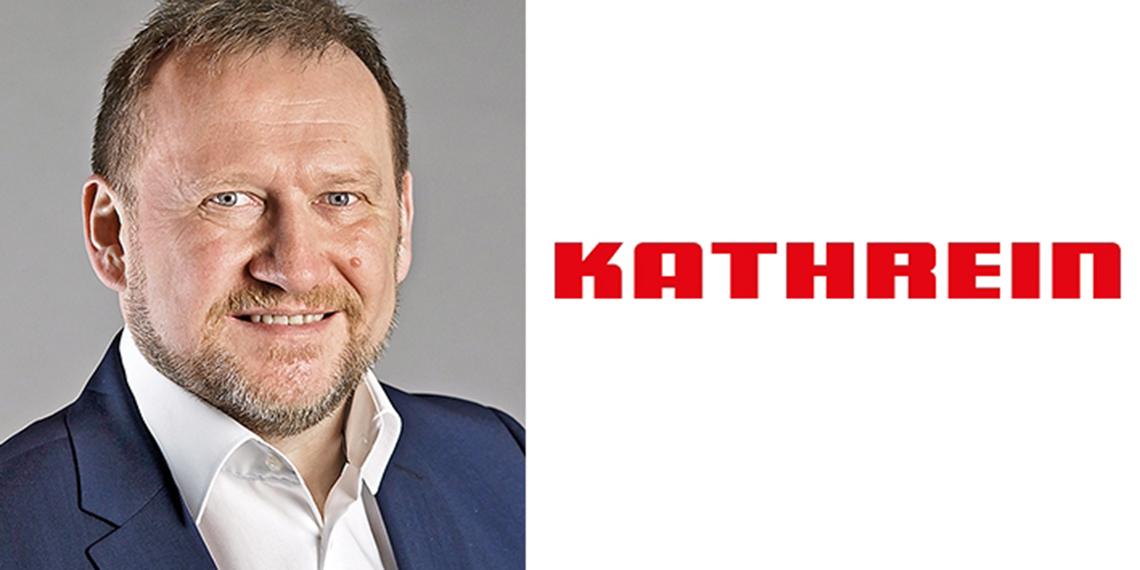 In 2015, Ericsson teamed up with Kathrein, the global wireless antenna marker and Swiss operator Swisscom to develop a groundbreaking in-ground antenna system to provide additional wireless coverage in densely populated areas. The technology is called Kathrein Street Connect, developed to assist operators with deploying additional cell sites in places where site acquisition is difficult due to zoning issues. To gain further insight, Telecom Review caught up with Helmut Muehlbauer, head of Product Management, Mobile Communication Antennas, who shared his views on benefits, challenges and future aspirations related to the innovtive technology.

Kathrein Street Connect enhances mobile capacity at hotspots with high data traffic. Can you tell us why this is such an important project and what impact will it have?
The fact that mobile data traffic doubles each year, requires efficient network capacity expansion. Existing macro cellular networks have already reached their capacity limits. The introduction of a small cell network layer is an appropriate strategy to offload the macro cells and to manage the growth. However, network operators are facing significant challenges, for example, site acquisition, building permissions, environmental restrictions and rental costs for a fast and cost-efficient small cell deployment.

To overcome these issues, the revolutionary approach was developed to move from antenna sites above street level to in-ground solutions in a manhole at street level. No building restrictions, no visibility issues and easy deployment are key aspects to speed up the small cell deployment and the capacity enhancement in hotspots. Kathrein Street Connect as a passive antenna solution today supports mobile standards in the high band from LTE1800 up to LTE2600 with MIMO capability. Kathrein Street Connect improves the network data throughput and speed by bringing smartphone users closer to the network, and it already paves the way to 5G.

What was the inspiration behind the in-ground antenna system?
The driving aspects were definitely the need for network capacity, cost advantage and the deployment speed combined with seamless integration into the street layout. Swisscom faced these challenges for offloading the macro cell layer, managing strict building restrictions and fast network rollout in historic downtown areas and implementing a cost-efficient solution. The idea to move from above street level to an in-ground antenna location seemed to be the logical consequence, but required an open-minded engineering team.

After the first antenna concept studies and samples by Swisscom, Kathrein and Swisscom started to think about a way of industrializing the concept for cost-effective production. Due to the revolutionary in-ground deployment, additional mechanical aspects regarding weather conditions (like rain, snow and ice), road vibration and loading capacity up to 40 tons had to be fulfilled. The electrical design of the antenna had to be adapted to meet best performance targets like up to 4x4 MIMO support. The proof of concept was performed with antenna prototypes from Kathrein and RRU prototypes from Ericsson in a real network environment. This was the basis for the final design and the start of preparation for serial production.

Ericsson is deeply involved in the in-ground project as the mobile network system supplier to Swisscom. Due to the basestation deployment in existing manholes of fiber and power networks, Ericsson enhanced the existing RRU to meet the environmental requirements of Swisscom. Ericsson supports the underground deployment with the Ericsson Vault Remote Radio Unit.

How dense does a city have to be in order for this technology to be worthwhile? Could it be implemented in Middle Eastern cities with harsh climates like Dubai or Riyadh?
The efficiency of the deployment does not depend on the density of a city. The solution addresses hotspot areas, requiring offloading of congested macro cells or high data speed services. Some examples are pedestrian, business, event, downtown and historic building areas. There are basically no restrictions for a large scale cell deployment with the usage of Kathrein Street Connect in these sensitive areas. Due to the high environmental standard of the in-ground antenna, there are no limitations for the deployment even in harsh climates of Middle Eastern cities like Dubai or Riyadh.

Is the technology expensive to introduce?
An in-ground antenna with the appearance of a manhole cover, incorporated seamlessly into the existing street layout and infrastructure, provides significant deployment and cost advantages. Aspects like easy site acquisition, simple building permission workflows, easy deployment and low maintenance efforts significantly reduce the costs, provided there is already an existing in-ground infrastructure, like a fiber and electricity network, available.

The antenna feeding basestation can easily be integrated and deployed in that network infrastructure. The implementation of the whole in-ground antenna including the manhole takes only one day. A TCO calculation carried out by Swisscom showed a cost improvement of nearly 90 percent for one in-ground solution compared to a macro cell deployment, and about 50 percent compared to a traditional small cell above street level. Therefore, the technology does not only speed up the rollout, but also provides significant cost efficiency.

Can you share examples of particular cities that would benefit from it?
There are several application scenarios for a Kathrein Street Connect solution. Basically, the deployment is beneficial for all types of cities - small cities as well as megacities in North and South America, Africa, the Middle East, Asia and Europe. The in-ground antenna is also the best solution for coverage and capacity enhancement for mega events like the Olympic Games, concerts or leisure areas. The solution would also be perfect to provide upmost data speed in suburban living areas as a combination of small area coverage and capacity enhancement.

Has the technology been tested in a real life situation yet?
The Swisscom pilot network was started last autumn and the rollout will be extended to four major cities in Switzerland. Until now, the in-ground system is running stably with a high performance. A mean data rate of more than 70 Mbps is achieved. Even changing weather conditions, like rain, snow and ice, do not have any impact on the successful operation in a real network environment. Kathrein Street Connect is a proven system and is already available for dedicated field trials and pilots on request. Pre-serial and serial production will start middle of 2016.

Clearly an expansive project! Can you tell us some of the major challenges facing the implementation of the in-ground antennas in Switzerland and how you plan to overcome them?
The major challenges for the deployment of in-ground antennas are typically general issues and not only dedicated to Switzerland. Especially the environmental and mechanical requirements have to be pointed out. These issues are solved by meeting the IP 68 standard (water and dust resistance) and EN 124-D400 standard (protection against load and vibration).

The provisioning of sufficient coverage and capacity has been proven in field trials in the Swisscom network. The antenna pattern has a shape of a "donut" achieving a cell range of more than 150m depending on the building density. Depending on the country specific regulation, the safety issue has to be prepared and handled in advance with the responsible authorities. The emission limits in Switzerland are one of the strictest worldwide. The field trials and pilot networks are configured with an appropriate input power so that the resulting power levels are far below the safety thresholds. And the in-ground solution still achieves outstanding network performance as described.