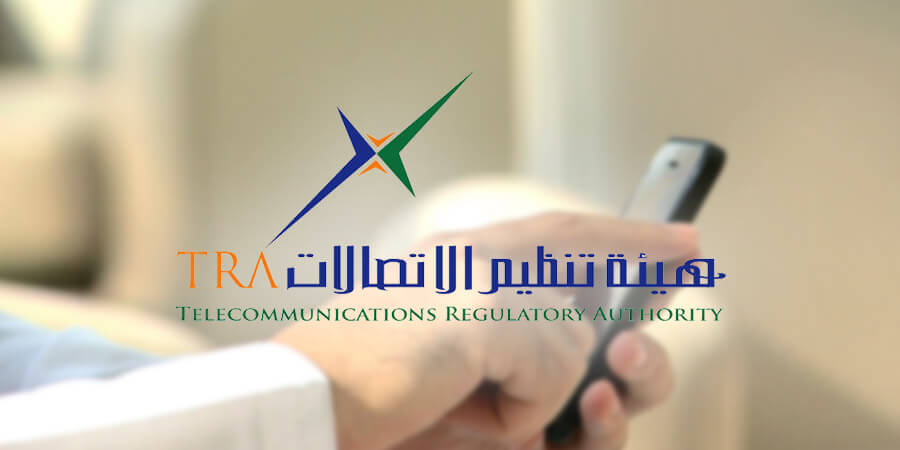 The UAE’s telecom regulator, the Telecommunications Regulatory Authority (TRA) has responded to false claims on social media that police were issuing AED 5000 fines to people for using a virtual private network (VPN).

The TRA issued a statement on Twitter informing the public that an SMS asking people to attend Bur Dubai police station for using a VPN was fake. The hoax went viral on social media, with many people posting screenshots of the message they received online, and expressing their disbelief.

"TRA would like to draw your attention that the circulated message about using a VPN, paying AED5000 fine, and requesting attendance to the nearest police station, is fabricated," the TRA said. "We ask the public not to circulate such messages." Telecom operator Etisalat also responded to the hoax.