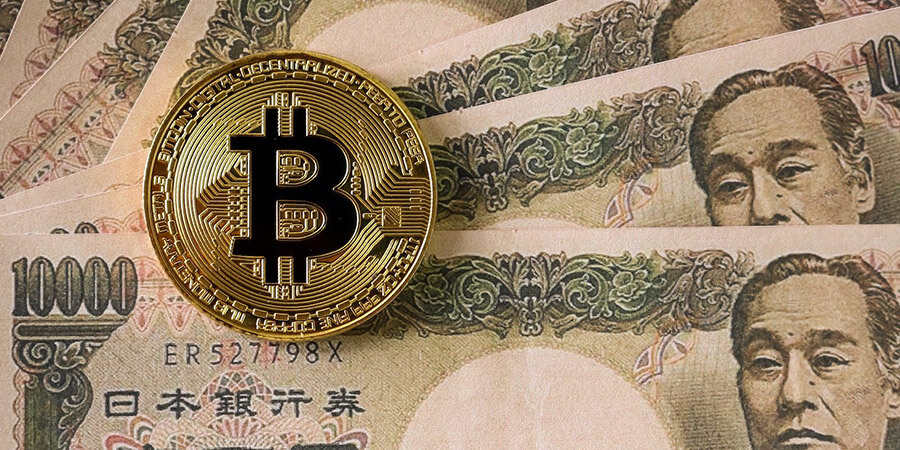 The world's largest digital currency hack took place in Japan on Friday, worth around $534 million. Japanese crypto-currency exchange Coincheck announced on Saturday that it will issue full refunds to all of the 260,000 of its users who lost their NEM coins.

The company has come under fire after it was revealed by the exchange's representatives that the funds were stored on a single-signature hot wallet, constituting a relatively low-security environment. Coincheck now intends to refund the stolen money to the affected users, using its own capital, the company said in an announcement.

Instead of filing for bankruptcy, Coincheck confirmed it will continue to operate, saying, "Along with our ongoing efforts to file applications to be registered as a Cryptocurrency Exchange Service Provider with Financial Services Agency, we will continue business."

Hackers reportedly accessed Coincheck at 02:57 on Friday, the company said, but the breach was not discovered until 11:25, almost eight and a half hours later. 523 million NEMs had been sent from Coincheck's NEM address during the breach, the company's chief operating officer Yusuke Otsuka said.

"We know where the funds were sent," he told reporters. "We are tracing them and if we're able to continue tracking, it may be possible to recover them." The company is examining how many customers have been affected and whether the hack was launched from Japan or another country.

The Coincheck hack is the largest since 2014 when another Tokyo exchange, MtGox collapsed, after admitting that $400 million (850,000 bitcoins) had been stolen from its network. However, MtGox later found 200,000 bitcoins in an old digital wallet.

The shutdown of MtGox shook the digital currency world, influencing a new licensing system that was established in Japan to increase oversight of local currency exchanges such as Coincheck.
Marc Ostwald, global strategist at ADM Investor Services International in London, told Bloomberg it's difficult to tell what the lasting impact of the Coincheck hack will be.

The development team behind NEM has announced that it is working on an automated system that will track the stolen coins and tag all addresses that receive the stolen money, Coin Telegraph reported. This will allow any crypto-currency exchange to blacklist the accounts of hackers, preventing them from cashing out their illegally obtained funds.