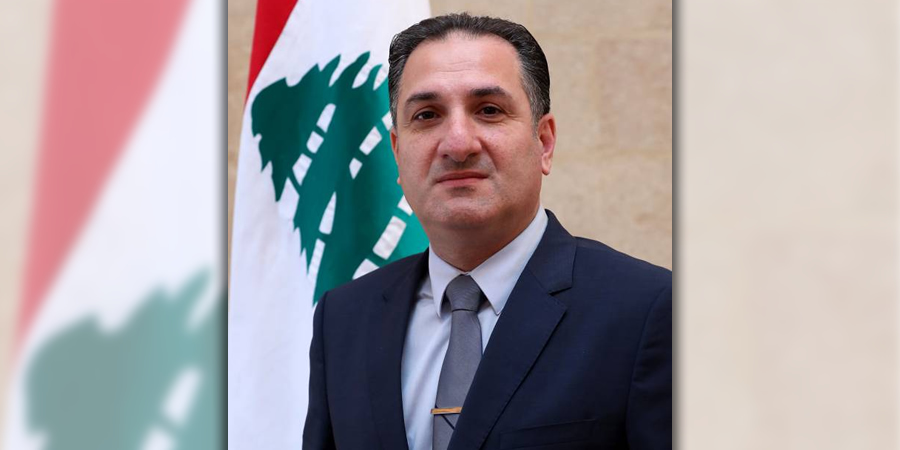 He is the regional vice president of the Middle East, Africa, and Turkey region at Sandvine, a Canadian company considered one of the best network intelligence companies for fixed and mobile. Sandvine uses automation to allow operators to provide a top notch experience to their subscribers.

Before joining Sandvine in 2018, H.E. Talal Hawat had a 19-year experience at Cisco. He spent 8 years at the company’s headquarters in the United States and 11 years in Lebanon handling different engineering and managerial positions. He participated in the engineering and design of fixed and mobile internet networks in Lebanon and the region and developed as well private networks and systems for major companies and banks in Lebanon and the Levant.

The new Lebanese minister of telecommunications holds a bachelor degree and master’s degree in electrical engineering from San Jose University in California.