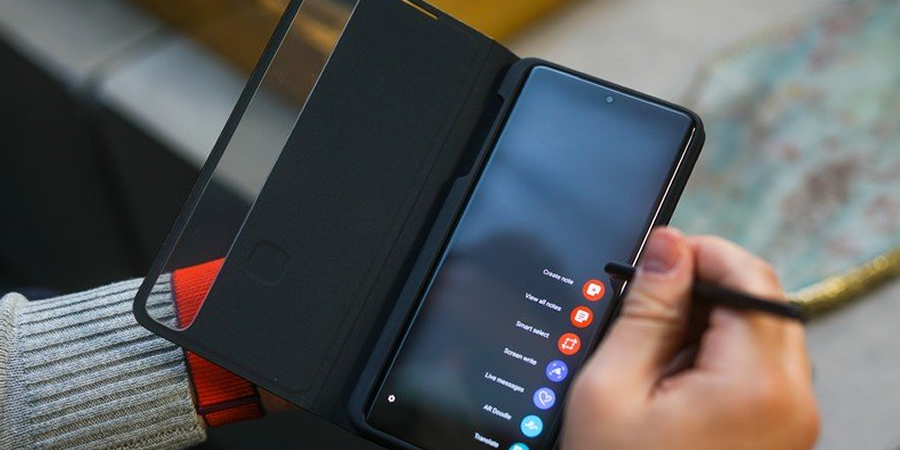 Samsung Electronics Co Ltd on Thursday (January 15) revealed the first Galaxy S smartphone with a stylus for on-screen work called the S Pen, well ahead of its annual release schedule for models of its flagship compact phone.

The reason for the early launch is that Samsung is optimistic to grab market share of China’s Huawei Technologies which has been hit by the US sanctions, according to analysts.

The series will be widely available starting January 29 through Samsung.com, carriers and retailers online, Samsung said.

With the most advanced processing chip in any Galaxy device, the S21 is 5G compatible and designed for shooting and viewing video and images as well as on-screen work. The top end of the range, the Ultra — the only version compliant with the S Pen stylus, which has to be bought separately — sports a four-lens rear camera that allows different angles and zoom shots.

The standard S21’s screen size is 6.2 inches, with the S21 Plus at 6.7 inches and S21 Ultra is 6.8 inches, optimal for watching videos and gaming. The latter two are close in size to last year’s Galaxy Note ‘phablets’ —a cross between a phone and a tablet.

The S21 series is powered by Qualcomm Inc’s Snapdragon 888 chips or Samsung’s own Exynos 2100 chips depending on the region, Samsung said. Qualcomm said last month the 5G chips will be manufactured by Samsung’s chipmaking division.