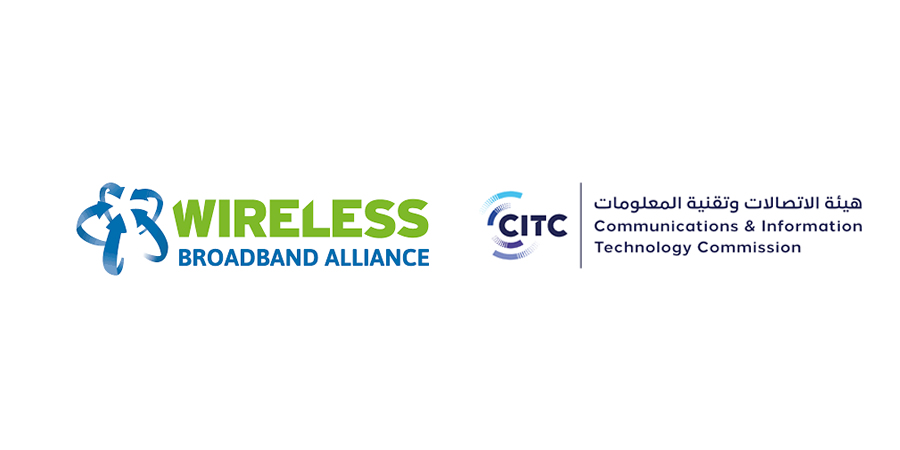 The Communications and Information Technology Commission (CITC) has issued its ‘3-year Outlook for Commercial and Innovative Use of the Spectrum in Saudi Arabia’ where it plans to improve access to more than 23 GHz of spectrum. In line with this, the Wireless Broadband Alliance (WBA) commends CITC designating the entire 6 GHz band for license-exempt use.

In detail, the spectrum outlook is part of the National Spectrum Strategy which aims to unlock the potential of radio spectrum in the Kingdom of Saudi Arabia for a smarter and safer future by 2025. Thus, with over 23 GHz of spectrum to be unlocked for a wide range of uses, 4 GHz will be licensed, 6.2 GHz will be license-exempt, and more than 13 GHz will be lightly licensed.

Mohammed Al-Tamimi, CITC’s governor, explained the reasoning behind the new spectrum outlook: “We have strategically allocated the additional spectrum in accordance with international best practices, while still taking into account the rapid increase in local data consumption, which will fuel a bigger demand for spectrum in the future.’’

The Governor also noted: ‘’Allocating new spectrum for emerging wireless technologies to enable many use cases across different industries and verticals will help Saudi Arabia to build a digital society. CITC is adopting a progressive spectrum policy to meet spectrum demand of this wireless proliferation, and enable technologies of the future like 5G, broadband satellite and a new generation of WiFi to have fair access to spectrum.”

As a matter of fact, Saudi Arabia is the first country in the Middle East, Europe, or Africa to designate all 1200 MHz of the 6 GHz band for unlicensed use. The Kingdom now has more than 2 GHz of spectrum for Wi-Fi operations – the most mid-band spectrum designated by any country globally.

In WBA’s annual report, members of the Wi-Fi industry said that the 6 GHz band is a critical component of their network strategy. By making all 1200 MHz of the band available, CITC has created a wireless superhighway with seven non-overlapping 160 MHz channels of greenfield spectrum for Wi-Fi 6E devices to use. People within this Arab country will then enjoy high-reliability Wi-Fi that doubles the speeds and halves the latency compared to the capacity-constrained 2.4 GHz and 5 GHz bands.

Moreover, the Kingdom will also be well-positioned to lead in Wi-Fi 7 deployments when it becomes available.

Tiago Rodrigues, WBA CEO, said: “The CITC’s decision is a clear global milestone. Saudi Arabia has set out a leading position for Europe, the Middle East, and Africa and raised the bar for the rest of the world. The WBA strongly recommends that regulators in other countries pay close attention to Saudi Arabia’s example of allocating the entire 6GHz band for license-exempt use. The release of the full 1200 MHz provides enhanced flexibility for both indoor and outdoor deployments and lays the foundation for the Kingdom’s citizens and businesses to set a path for the adoption of Wi-Fi 6E and Wi-Fi 7 when that technology debuts.  It has been a pleasure to collaborate with CITC, and I look forward to further collaboration by enabling OpenRoaming trials, which will enable secure and seamless roaming.”

Rodrigues also pointed out: “The CITC ruling underlines how important 6 GHz spectrum is in achieving the Kingdom’s vision to transform Saudi Arabia into a digital society. Overnight, the Kingdom of Saudi Arabia has become a model for how the rest of the world can use spectrum policy to ensure that their schools, health care providers, businesses, citizens, and visitors can provide affordable, reliable, multi-gigabit connectivity and take full advantage of Wi-Fi and 5G.”