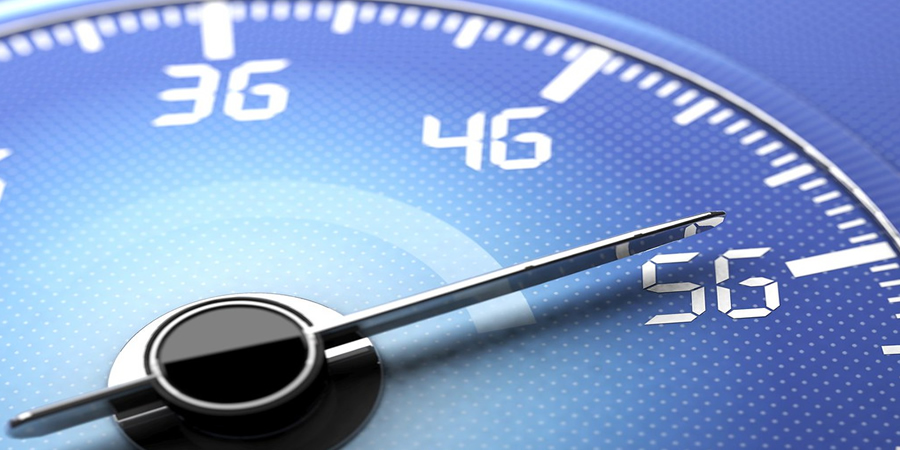 In the Q1 2021 findings of the Internet performance analyst firm Ookla, Saudi Arabia is ahead of the 5G network landscape across the Gulf Cooperation Council (GCC) region and around the world. The Kingdom has the highest 5G adoption among GCC countries and faster 5G speed than the global average.

The maturity of the 5G market is said to be measured from the ratio of samples from devices that are connected to 5G to the number of samples from all 5G-capable devices per country. Within the GCC region, Saudi Arabia had the highest ratio (83.4%) during the first quarter of the year. Qatar is ranked second (80.9%), followed by the United Arab Emirates (UAE) with 77.4%, Kuwait (68.5%), and Bahrain (57.9%).  Oman, which is the most recent one to have launched commercially-available 5G this year has the lowest ratio of only 6.1%.

As a result of Ookla’s speed test comparing Saudi Arabia’s median download speed over 5G with an average of 5G download speeds around the world during Q1 2021, the Kingdom’s 5G emerged as 127% faster at 322.42 Mbps.

In retrospect, Saudi Arabia has a new plan to allocate 23 GHz of spectrum to boost 5G speeds and coverage. The Communications and Information Technology Commission (CITC) released the 3-year “Outlook for Commercial and Innovative Use of the Spectrum in Saudi Arabia” that elaborates how the spectrum allocation can support a wide range of technologies including mobile, satellite, and Wi-Fi.

On the other hand, the UAE records the fastest mobile speed in the GCC, with 100.99 Mbps. Moreover, mobile users with 5G-capable devices in Qatar had the highest 5G availability (38.1%).