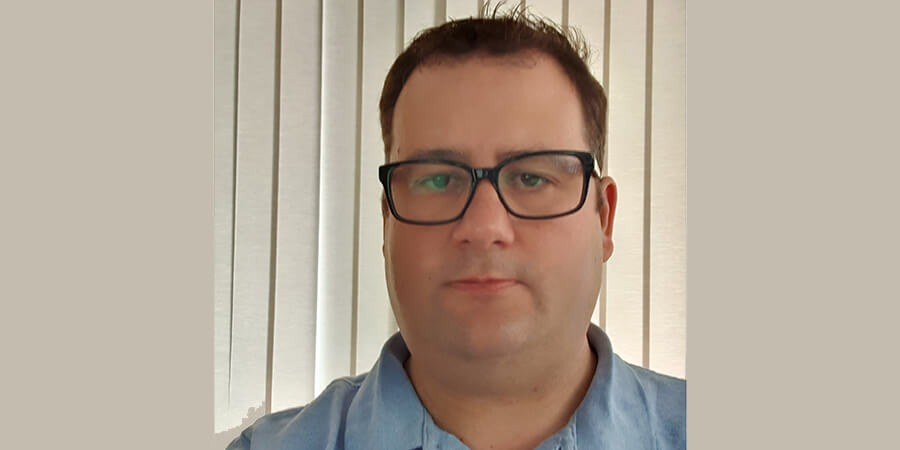 While Power over Ethernet (PoE) may be an old concept, new applications continue to be identified that are redefining its capabilities. By definition, PoE is a system that passes electric power along with data over cabling. Traditionally, this has been done over a twisted-pair copper cabling system, up to a distance of 90m, and for many businesses this is more than sufficient.

Where challenges can start to occur however is when PoE is required throughout a larger enterprise space and more fibre is introduced to the horizontal. Our devices aren’t always within 90 metres of an intermediate distribution frame (IDF) closet or telecom room (TR). Sometimes we may have to power devices that are outdoors and require outdoor cables that exceed many hundreds of metres.

Let’s take a look at how the PoE standard has developed over the years, the technologies and trends that are pushing it to the next level and how traditional PoE can be strengthened with fibre.

The need for more power

Since the introduction of networking devices in our premises, the industry has struggled with providing power to allow those devices to work their magic. The 2003 PoE standard 802.3af, for example, only provided 15 watts of power which was suitable for smaller devices to benefit from a single hybrid network/power cable connection via the common RJ45 plug. Unfortunately, this standard enabled only basic devices such as VoIP phones and IP cameras; all other power-hungry devices and/or devices more than the Ethernet distance limit of 90 metres from a PoE switch still required AC outlets close by.

As signal strength and device functionality became more robust, the need for more power to support these requirements also increased. Around 2009, the 802.3at PoE+ standard pushed the power limit up past 25 watts, allowing slightly more power-hungry devices such as WiFi access points and pan/tilt/zoom cameras to benefit from the single point of connectivity. While this showed progress, we were still limited by the 90-metre Ethernet distance. Additionally, 25 watts was still too low a power level to provide massive migration of hardware over to PoE.

So, what has changed? In 2018, we saw the ratification of a new PoE standard, 4PPoE or PoE++ (802.3bt), which enabled 55 and 90-100 watt transport, opening up many additional applications. Next-generation multiband WiFi, cellular small cells, and LED building lighting systems can now all be driven off PoE++.

The PoE march toward higher power, as well as the explosion of technologies spurred by the Internet of Things, has pushed the number of devices powered in our spaces through the roof. In addition to the above-mentioned devices already demanding higher-strength PoE, we’re also seeing security, telecommunications, life-safety, and building automation systems join traditional enterprise network infrastructures. This can challenge an exclusively twisted-pair copper infrastructure from a distance, bandwidth, pathway space, and flexibility point of view.

So, what’s the challenge? Twisted-pair copper, and by natural extension PoE, is already showing its limitations. Beyond the challenges around distance, many devices require more than the existing 30 watts provided by 802.3at and even more than the 55 or 100 watts in the latest 802.3bt standard.

The power of fibre

An intelligent power system can reside within a passive optical network architecture. Power supply units are housed within IDF rooms and are connected to devices like remote access units with composite cabling.

For those who need to provide cellular and/or public safety systems inside their facilities, many manufacturers still rely on single-mode fibre for the signal transport via analogue RF over glass (RFoG) technology. Lots of these devices require hundreds to thousands of watts of power, and in many cases this power must be run hundreds of metres back to the main distribution frame (MDF) rooms or headends, due to centralised power backup requirements.

These and other high-power devices such as the TVs, lighting systems, and distributed PoE switches mentioned earlier cannot rely on even the best copper cable or PoE systems planned today. When looking at the possible pathway congestion and distance limitations the proliferation of PoE devices foretell, even the latest solutions are limited to 100 watts over 90 metres. Thankfully, we are seeing new technologies as well as evolutions of existing well-known technology rising to fill the gaps.

Traditional PoE can now be strengthened by combining the bandwidth and distance advantages of fibre-optic cabling mentioned above with an intelligent power solution enabled by composite cabling. Intelligent power technology paired with smaller “micro zones” could power several 25-watt PoE devices using a combination of a single small composite fibre and copper cable, combined with short patch cables running to and from the micro zone.

Composite cables are made with stranded copper and fibre under the outer jacket – the fibre for data transmission and the stranded copper for remote powering. This combines the distance and bandwidth capabilities of single mode fibre with the power-carrying capability of stranded copper conductors in one cable.

This solves a number of problems. Foremost the distance limitations as discussed but also congested pathways, with increased demands on the network requiring multiple layers of single purpose infrastructure. Compared to the amount of copper that is typically required in the horizontal, composite cable can take up much less space and this means more capacity for future upgrades and often, reduced maintenance costs.

Common applications that we’re seeing for long distance POE applications include security CCTV camera networks, distributed antenna systems (DAS), passive optical networks (PON), as well as any remote low-voltage powered applications. IP cameras and security devices, for example, are now common throughout indoor and outdoor spaces, but may not be close to existing telecom rooms or a PoE-based switch.

Take LED televisions as well – they now require both power and a network connection, and a high-powered connection of 100 watts or more would make it possible to do away with the power cord. Instead of forcing all of our power and data-hungry devices to go to PoE switches located in telecom rooms via homerun cables, we could break up the switches and place the power and data distribution closer to the devices. This comes with an added benefit of reducing cable loads in the horizontal.

It is an exciting time for network designers, with the long-respected bandwidth/distance/power boundaries for Layer 1 in our networks crashing down. We are now able to deliver services to customers where, when, and how they want to use them instead of forcing square pegs into round holes.

While copper remains a compelling media for the last point-to-point connection to a device, optical fibre offers unmatched bandwidth and distance advantages and will undoubtedly be a key component in the networks of the future. Combining optical fibre with higher-power solutions via composite cable provides a robust extension to traditional PoE systems, allowing us to bring future-ready bandwidth and power to our devices safely and easily. And perhaps even more exciting is that the “wire-it-once” capability of optical fibre can simplify future upgrades and reduce cost over the lifetime of the network.