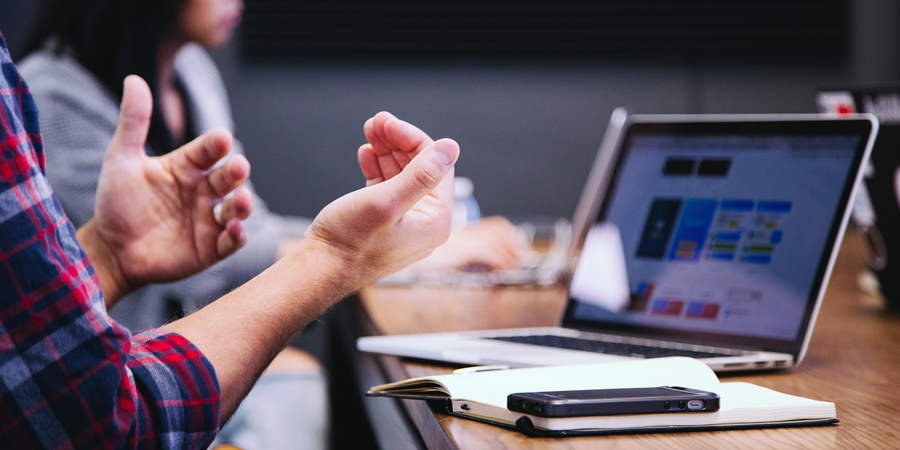 Saudi Arabia plans to launch a $15 billion technology fund to advance the digital infrastructure in the kingdom. The public-private partnership was announced by Haytham AlOhali, vice minister of the Ministry of Communications & Information Technology (MCIT) at a conference held in Riyadh, according to state news reports.

The news has quoted AlOhali as saying that the telecom and technology operators invest between $3 billion and $4 billion annually in digital infrastructure, fiber infrastructure, Internet networks and 5G services, and that was not enough for Saudi Arabia to take a lead. The public-private partnership would deploy the $15 billion in the kingdom's infrastructure which will be invested in robotics, artificial intelligence, and wireless technology.

The report also added that AlOhali said that the investments in the fourth industrial technology are expected to reach $200 billion in the Kingdom, with value creation coming from improved efficiency and reduction in cost over a 10-year period.

“We will transform Saudi Arabia into an economy based on technology, information, capabilities and skills, and it will bear fruit for the future with huge investments from more than 10,000 industrial facilities worth $25 billion,” the report quoted AlOhali as saying in the conference.

Meanwhile, in London, the Kingdom reviewed the investment opportunities available to investors Saudi Arabia in front of more than 80 British companies working in the fields of innovation, technology, space, research and development. The meeting also highlighted the competitive advantages that the Kingdom enjoys as a digital and logistical platform and a hub for connecting continents, in addition to the possibilities in the field of research, development, innovation and space economy.