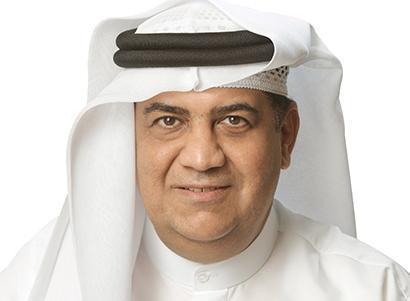 Eng. Saleh Al Abdooli, who has served as chief executive officer of Etisalat UAE since 2012, joined Thuraya's Board of Directors at a Board meeting and was elected chairman.

Eng. Al Abdooli said: "Thuraya has gone through a remarkable transformation over the last few years, and I look forward to being involved as it leads into a bright future. Thuraya has a deserved reputation for its innovative products and reliable network, and for the disruptive approach it takes."

Samer Halawi, chief executive officer of Thuraya, said: "We are delighted to welcome Eng. Al Abdooli to the Board of Directors as our new chairman. As we are now defining our plans for the future, his considerable experience and leadership will be of great value as we move into the next phase of our development."

Eng. Saleh Al Abdooli designed and launched the first 3G network in the Middle East and Africa, in December 2003. He has been associated with the Etisalat Group since 1992, where he has been pivotal in creating technological integration strategies as well as corporate and global expansion investments.

Mr. Al Abdooli holds a Master's Degree in Telecommunications Technology with Honours and a Bachelor's degree in Electrical Engineering from the University of Colorado Boulder.