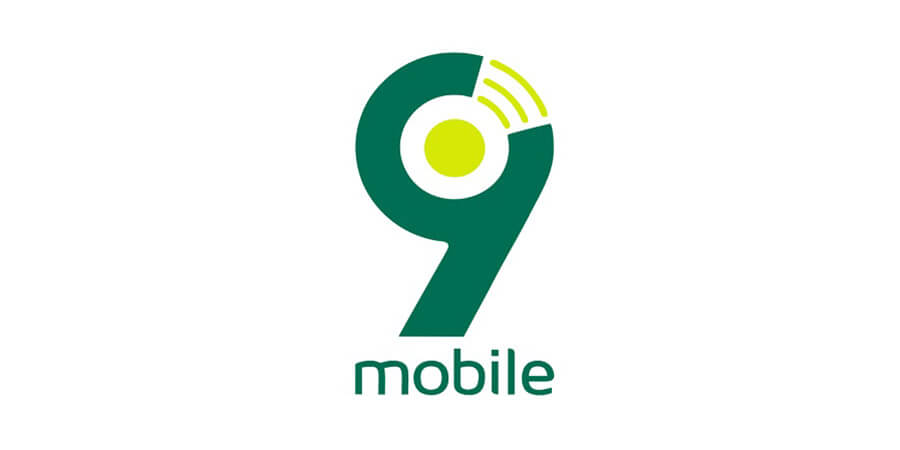 UAE telecom operator Etisalat's former Nigerian operation, rebranded as 9mobile, will be purchased for $500 million by investment firm Teleology Holdings. An auction was held for the troubled operator, which became a new brand in the Nigerian telecom market in mid-2017 after Etisalat pulled out of the country.

The auction for 9mobile was supervised by Barclays Africa, which picked the highest bidder after four companies were shortlisted. Pan-African telecoms group Smile made a bid for $300 million and is said to be the reserve bidder. Nigerian operator Globacom also made a bid for an undisclosed amount, as did Helios Investment Partners.

Both Teleology Holdings and Smile have thirty days to prove they have the financial resources to pay for 9mobile. It was reported that Airtel Nigeria pulled out of the auction to purchase the operator because "too many things are hidden about the health of 9mobile".

One area of concern is that two weeks ago, a Lagos high court in Nigeria ordered the board of 9mobile's parent company, Emerging Markets Telecommunications Service (EMTS), to disband, after a judge claimed it had been established without authority.

The court's decision was made after Spectrum Wireless Communication, a company that invested $35 million in EMTS in 2009, claimed the board's approval was not in line with its interests and called for its contributions to the operator to be recognized. Now, United Capital Trustees, which is handling the sale of 9mobile, is appealing the court order.

The sale of 9mobile was entrusted to United Capital Trustees after it defaulted on repayments of a $1.2 billion load that was given to it by multiple banks. The Central Bank of Nigeria and the Nigerian Communications Commission (NCC) supported the EMTS board, and had received bids from five parties for the sale of 9mobile.

The sale of 9mobile was extended in early January 2018 by the NCC to January 16 after the original closing date passed with no final decision. Reports speculated that the decision would be further delayed after a Spectrum Wireless Communication solicitor said anyone "who transacts business for the purpose of sale or acquisition of EMTS or 9mobile does so at his own risk."

9mobile became a new brand in the Nigerian telecom market in mid-2017 after its previous owner, Etisalat, and an investment fund, defaulted on a $1.2 billion loan. The operator, formerly known as Etisalat Nigeria, was saved by regulators. 9mobile is currently the fourth largest operator in Nigeria.