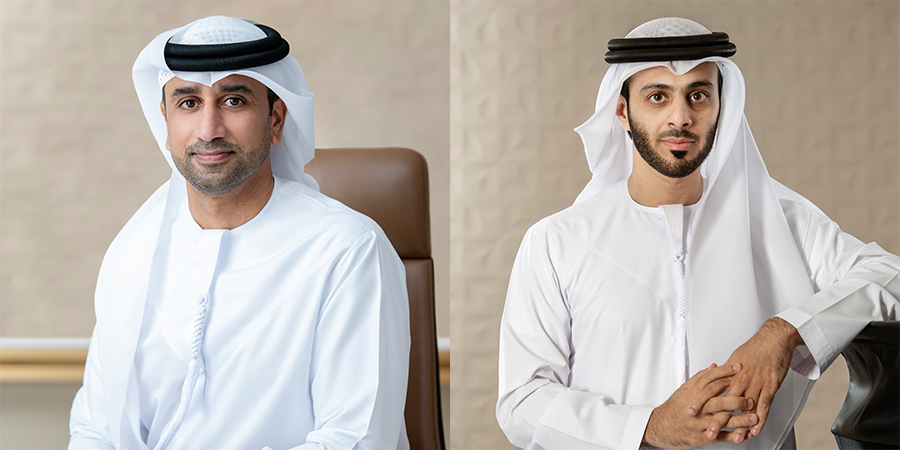 Emirates Integrated Telecommunications Company PJSC (“EITC”) announced its financial results for the year-ended 31 December 2021. Full-year revenues grew by 5.4% to AED 11.7 billion on sustained demand for broadband services and 5G handsets as well as a gradual recovery of mobile services.

On the basis of these results, the Board has recommended a dividend, for the year 2021, of 21 fils per share, out of which 10 fils per share were already paid as an interim dividend on 24 August 2021.

Fixed customer base increased by an impressive 66% year-over-year, ending the year with 390,000 subscribers on another record net-additions in Q4. Customer base has grown consistently throughout each quarter, driven by commercial initiatives across various product categories and well-managed broadband strategy.

Fixed services continued to perform strongly and consistently on sustained demand from the consumer and enterprise segments: Q4 revenues reached a historical high of AED 763 million or an 18.3% year-over-year growth while full-year fixed service revenues registered a growth of 10.7% to reach AED 2,844 million.

Q4 “Other revenues” increased by 17.7% to AED 917 million thanks to a recovery in wholesale revenues, sustained growth in ICT services and handset sales as well as increased roaming revenues. Full-year “Other revenues” grew 15.5% year-over-year to AED 3,537 million.

Q4 EBITDA increased by 20.5% year-over-year to AED 1,242 million on higher revenues and non-recurring income. Service revenues (Q4 2021 +9.8%) which have higher margins, contributed to the EBITDA increase. During the quarter, du recognized a non-recurring income of AED 130 million related to the settlement of a legal dispute and provisioned for AED 34 million in exceptional charges. Full-year EBITDA grew 1.9% to AED 4,592 million thanks to a AED 71 million reduction in bad debt charges on improved collection as well a one-off benefit from the settlement of a legal dispute.

Q4 net profit increased to AED 321 million. This is primarily due to higher EBITDA. Net profit for the full-year was AED 1,101 million.

Q4 capex amounted to AED 1,013 million while full-year capex was AED 2,602 million. This represents an exceptional investment year with a capital intensity of 22.3% as du continued to expand its 5G network (which now covers 90.7% of the population) and transform our existing IT and network infrastructure.

Malek Sultan Al Malek, chairman said, “While 2020 was challenging and tumultuous, 2021 was a year of recovery and transformation. In 2021, we returned to growth thanks to our consistent and disciplined strategy execution supported by a gradual improvement of market dynamics. In 2021, we generated a net profit of AED 1.1 billion and an operating free cash flow of nearly AED 2 billion. Despite significant investments, our business remains very cash generative and our balance sheet solid with AED 5.6 billion in available liquidity.”

Meanwhile, Fahad Al Hassawi, CEO said, “I am proud that we delivered growth in service revenues. Fixed service revenue trends from the consumer and enterprise segments remain buoyant. I am especially pleased to report that mobile service revenues returned to growth in Q4 following 12 consecutive quarters of decline. This vindicates our strategic roadmap and we have no plans to slow down.

We also continued managing our P&L and Cash Flow in a very dynamic manner. The launch of several savings initiatives coupled with the return of growth allowed us to increase our EBITDA.

We continued our ambitious deployment plans. We spent a record AED 2.6 billion on capex during 2021. This reflects our confidence in the future, our focus on fulfilling future customer demand and our ambition to be at the forefront of technological evolution. We have expanded our fibre footprint in terms of backhaul and premises connected. Our IT infrastructure continues its transformation.

We have the financial flexibility to pursue our exciting growth journey. My team and I are motivated by our financial and commercial perspectives for 2022.”