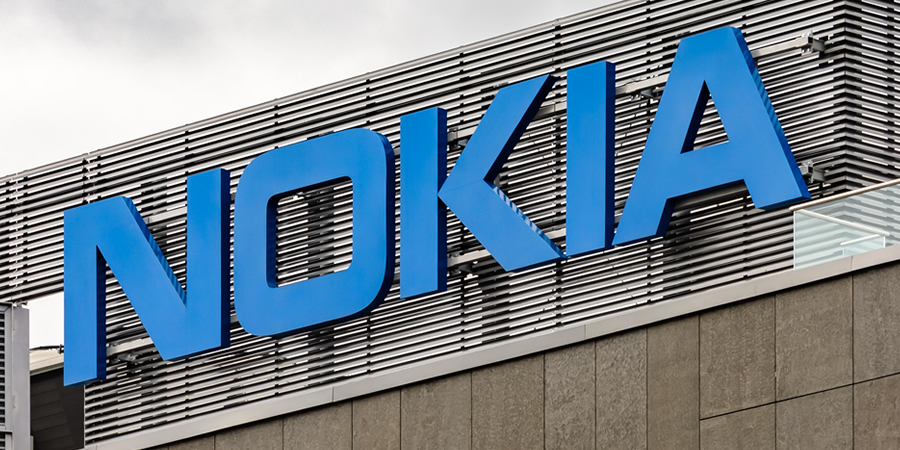 Nokia has signed a patent license agreement with Samsung, which covers the use of Nokia’s innovations in video standards. Under the agreement, Samsung will make royalty payments to Nokia.

No further details are released yet as the terms of the agreement remain confidential between the parties.

Jenni Lukander, President of Nokia Technologies, said: “We are delighted to have reached an agreement with Samsung which further validates Nokia’s decades-long investments to R&D and contributions to multimedia and video technology standards.”

Over the course of more than 30 years, Nokia has contributed significantly to multimedia and video research and the development of industry standards. The work of Nokia’s engineers in the field of video research and standardization has been recognized with numerous international awards, including four Technology & Engineering Emmy® Awards.

Nokia’s industry-leading patent portfolio is built on more than €129 billion invested in R&D over the past two decades and is composed of around 20,000 patent families, including over 3,500 patent families declared essential to 5G. Nokia contributes its inventions to open standards in return for the right to license them on fair, reasonable, and non-discriminatory (FRAND) terms. Companies can license and use these technologies without the need to make their own substantial investments in R&D.