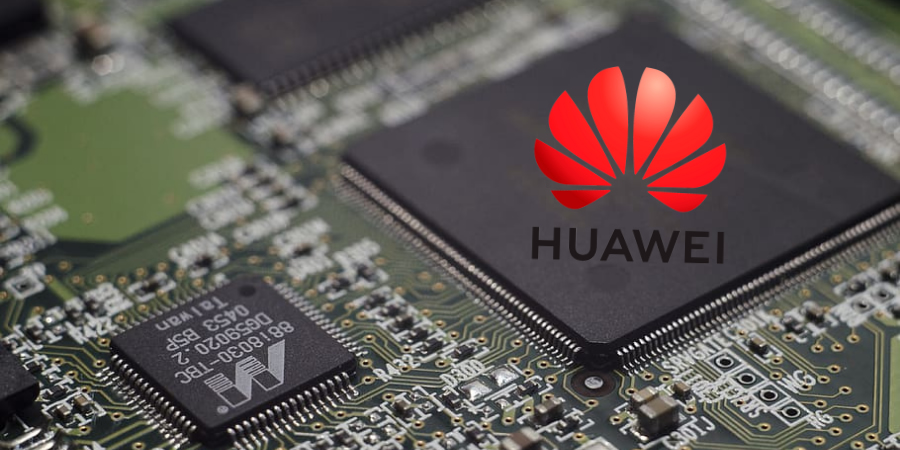 An exclusive report revealed that US officials have approved Huawei’s license applications worth millions of dollars to buy automotive chips. This is in line with Huawei’s smart mobility initiatives and the surge of electric vehicles in the ICT industry.

As expected, the decision of the current US administration in granting the said licenses echoed criticism from various public officials. It is known that Huawei has been included in the US trade ban list in 2019 which since then intensified the US-China bilateral tension further.  Senator Marco Rubio called the move "yet another example of President Biden's failure to protect America's economic and national security," while the lead Republican on the Armed Services committee, Mike Rogers, also urges the administration "to immediately reverse this decision before further harm is done to US national security."

In defense, the Commerce Department spokesperson said "The Biden Administration has not changed the regulatory restrictions on Huawei and its affiliates on the Entity List imposed in 2019 or 2020 or the policy for implementing those restrictions developed during the Trump administration." Based on an August 2020 rule, Huawei’s licenses for products with 5G capabilities were deemed for rejection, but sales of less sophisticated technology such as chips can be decided in an ad-hoc manner.

The authorized licenses are claimed to generally be good for four years. Despite not commenting on the recent license grants, a Huawei spokeswoman said, "We are positioning ourselves as a new component provider for intelligent connected vehicles, and our aim is to help car OEMs (manufacturers) build better vehicles."

Huawei reportedly committed to invest $1 billion in autonomous driving and electric car technologies. Aiming to hit the market in mass production by 2023, Huawei and one of its innovative partners, GAC Group, will work together to develop a "smart SUV”.

“The smart car business unit receives one of the heaviest investments from Huawei. We will invest more than $1 billion in car component development this year,” Huawei’s rotating chairman Eric Xu rationalized. “China adds 30 million cars each year and the number is growing. Even if we don’t tap the market outside of China, if we can earn an average of 10,000 yuan from each car sold in China, that’s already a very big business for Huawei.”

It is worthy to note that Huawei increased its ranking this year to 44 from 49 in 2020 in the global top 500 enterprises. This clearly shows business resilience even as the US government issues restriction orders against its operations.

On the other hand, chip shortages have cost the global auto industry 130,000 vehicles in lost production. In response, the Chinese government has also adopted the policy to boost the domestic semiconductor sector as demand for chips grows.