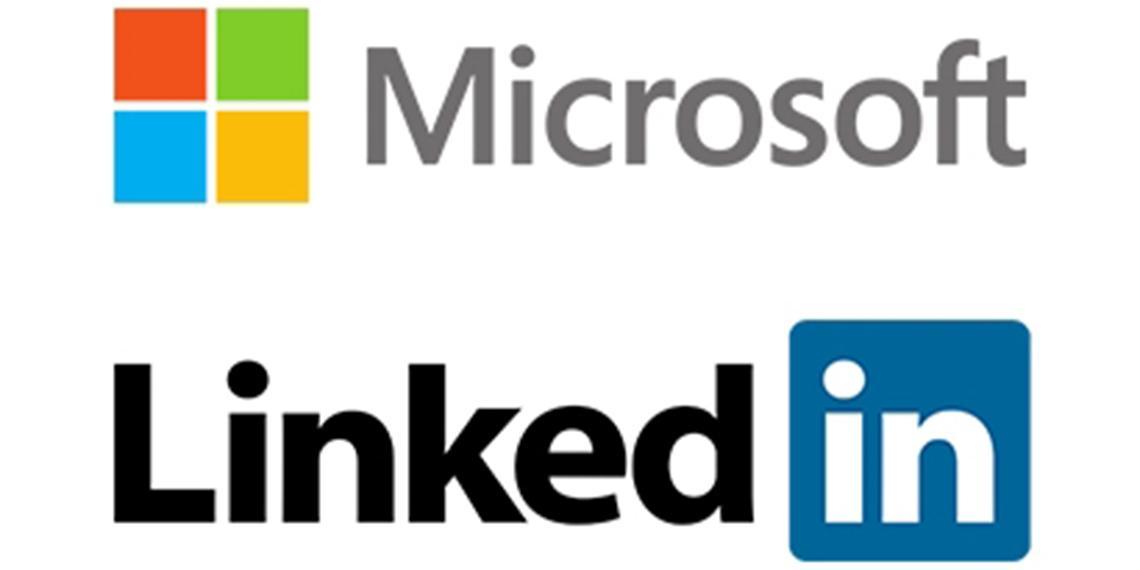 In a surprising move, Microsoft said on Monday, June 13, that it was planning to purchase the professional social network LinkedIn for $26.2 billion in cash, a move that helps refocus the U.S. tech giant around cloud computing and services. Microsoft said it would finance the deal mostly by issuing new debt.

With its biggest-ever acquisition and one of the largest in the technology sector, Microsoft takes a big step into the world of social networking and adds a new tool for its efforts to boost services for business.

Another statement from both Microsoft and LinkedIn said the social network will "retain its distinct brand, culture and independence," with CEO Jeff Weiner remaining at the head of the company.

"Just as we have changed the way the world connects to opportunity, this relationship with Microsoft, and the combination of their cloud and LinkedIn's network, now gives us a chance to also change the way the world works," said Weiner.

Microsoft and LinkedIn said they had reached a "definitive" agreement that would close later this year, with the support of LinkedIn chairman and controlling shareholder Reid Hoffman. The move comes with Microsoft moving away from being a pure software firm, and LinkedIn seeking ways to boost growth.

LinkedIn, which enables members to connect with professionals and facilitates recruiting and job hunting, has carved out a social network with a distinct identity. But LinkedIn in the past quarter reported a loss of $46 million and a $166 million loss for 2015, which led its shares to multiyear lows early this year.

Microsoft chief executive Nadella said in an email to staff that the deal reflects Microsoft's new focus on the enterprise and cloud, elaborating that the company is "in pursuit of a common mission centered on empowering people and organizations."

He added that the deal "is key to our bold ambition to reinvent productivity and business processes. Think about it: How people find jobs, build skills, sell, market and get work done and ultimately find success requires a connected professional world."

LinkedIn, which calls itself "the world's largest and most valuable professional network," has been seeking to expand its offerings with more messaging, mobile applications and revamped its "newsfeed" to help boost engagement.

"Today is a re-founding moment for LinkedIn," Hoffman said in the statement. "I see incredible opportunity for our members and customers and look forward to supporting this new and combined business."