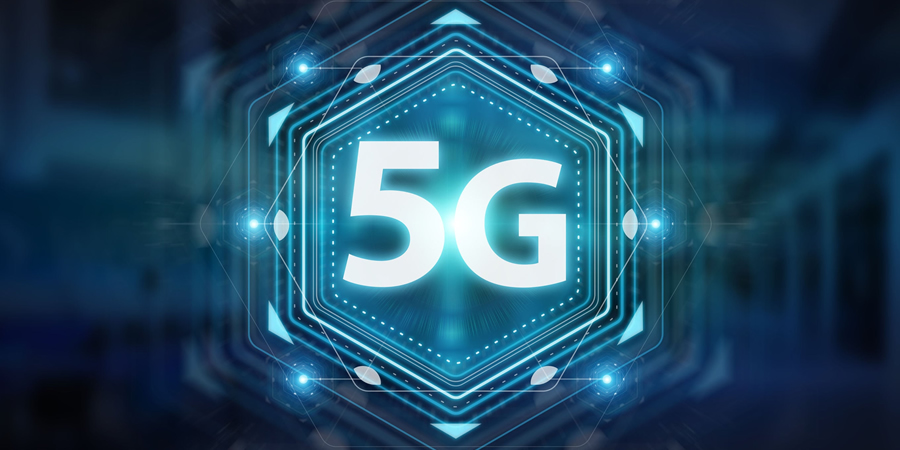 Post & Telestyrelsen, the Swedish Post and Telecom Agency, has announced that its plans for a 5G auction featuring spectrum bands in the 2.3GHz and 3.5GHz range.

They have disclosed that the auction is going to begin on 10 November 2020 and is accepting applications until 30 June.

Around 15 nationwide licenses will be granted in the 3.5GHz band which incorporates a maximum of 320MHz frequencies. One license is set to comprise of 40MHz of spectrum while the others will offer 20MHz.

Additionally, the minimum bid for frequencies in the 3.5GHz band will cost around $10 million per lot.

In the 2.3GHz range, up to 80 MHz will be offered and split into eight concessions which are to be distributed nationwide at a reserve price of around $1.9 million per license.