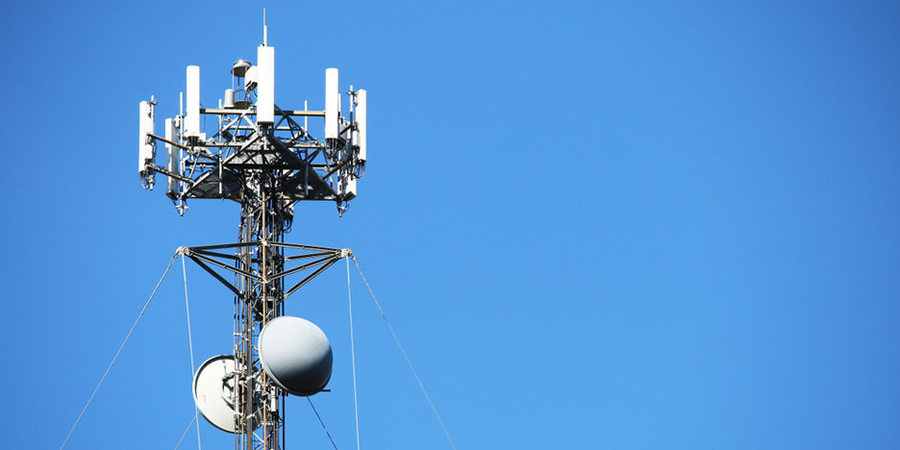 The US Federal Communications Commission raised nearly USD 4.6 billion in the auction of mobile spectrum in the 3550-3650 MHz band.

The completion of the 3.5 GHz spectrum auction will help wireless operators to improve 5G mobile coverage in the United States, as well as support local networks throughout the country. The auction for selling 5G spectrum launched July 23 and ended on 25 August.

The spectrum was issued in unpaired blocks of 10 MHz in 22,631 county-based licenses, of which 20,625 were acquired. The FCC will release a public notice in a few days providing detailed auction results, including the names of winning bidders.

There were 271 eligible bidders including AT&T, Cox, Shenandoah Cable TV, USSC, and Windstream, among others.

Additional mid-band spectrum will be auctioned in December, when the FCC will sell 280 MHz in the C-band.