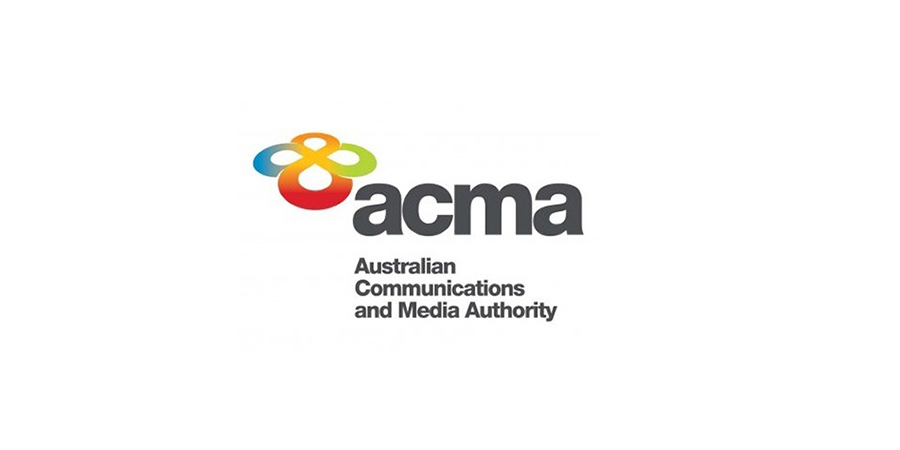 The Australian Communications and Media Authority (ACMA) has announced that, starting next month, applications for 5G millimeter wave (mmWave) spectrum will be accepted.

ACMA plans to facilitate a variety of license types in the 26GHz and 28GHz bands (mmWave) as Australia edges closer to the deployment of 5G technology. The regulator also plans to include area-wide apparatus licenses (AWLs), class licenses for low power devices and spectrum licensing in the 26GHz band to cater to the deployment of dense networks in areas which are highly populated.

A statement released by ACMA read: “MmWave in the 26 and 28 GHz bands will support a wide range of 5G uses including for private and localized uses for transport, health, education, advanced manufacturing and mining, as well as wireless broadband, satellite and the internet of things.”

AWLs will ensure that users have a more flexible and scalable license type to cater to the licensee’s needs. The regulator has also confirmed that the allocation and usage of this will be within the 24.7GHz-25.1GHz and 27.5GHz–30GHz frequency bands.

Application for the first round will be open from the 4th to the 17th of November, 2020.

In addition to this, another AWL allocation will be carried out after a spectrum auction which is scheduled to take place during the first half of 2021. The AWLs will for ‘Round 2’ will occur in the frequency range 25.1GHz–27.5GHz.