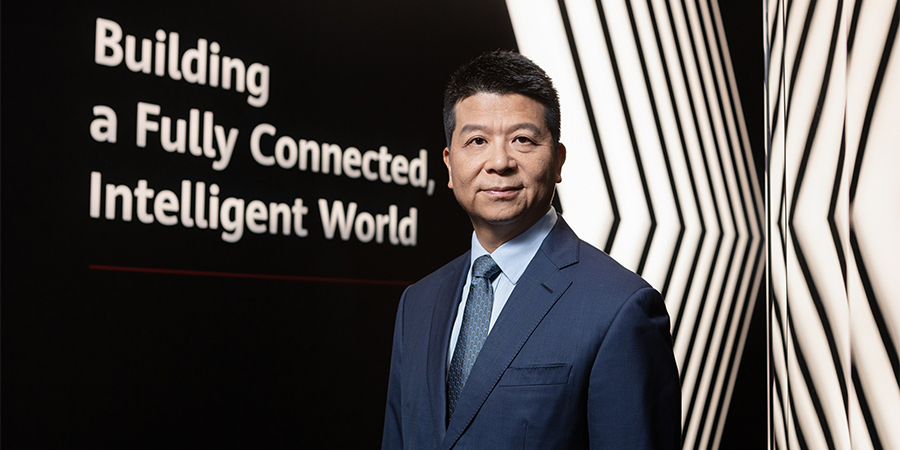 Speaking to attendees at LEAP 2022 technology innovation conference, Huawei’s rotating chairman Guo Ping said that Huawei would soon build a cloud region in Saudi Arabia. The hosting of the HUAWEI CLOUD region in the Middle East will boost local businesses and governments’ ability to access more robust and secure cloud services from Huawei.

The new cloud region will create new social and economic value in Saudi Arabia and the wider Middle East in line with their digital development strategies. Guo noted Saudi Arabia has already confirmed plans to become one of the world’s top 20 tech economies and in turn diversify its national industries.

“Going digital is now a key global consensus,“ noted Guo. “Over the past three years alone, many global enterprises have fully embraced digitalization, with the top 10% of these organizations growing their revenue as much as five times faster than those who have not embraced digitalization. Huawei’s own customers, partners, and developers can rely on our services to help industries in the region go digital.”

The rotating chairman’s participation in the inaugural LEAP conference shows Huawei's commitment to participate in and help the digital transformation in Saudi Arabia and the Middle East. Huawei is already an active contributor in Saudi's digital transformation process, Ping highlighted, as the company have helped local carriers connect over 5.5 million people in remote areas. For the past 17 years, the company has assured stable Saudi telecom networks during major national events such as the Hajj that demands high quality networks. Huawei also worked with industry leaders like Aramco on intelligent oil field operations.

Huawei has also pledged to cultivate talent for the regional AI industry. In Saudi Arabia, Guo noted that Huawei would support the Kingdom’s effort to become one of the first countries to have a large-scale AI model. According to Guo, this will help the country build more intelligent platforms in domains like Arabic-language identification, pharmaceutical R&D, disease detection, and many others.

LEAP is being held for the first time in Saudi Arabia from February 1-3, bringing together leading technology corporations, inspiring start-up founders, and venture capitalists to discuss opportunities and potential in the digital economy. Huawei has a significant presence at LEAP bringing its diverse ICT capabilities together for attendees to explore.