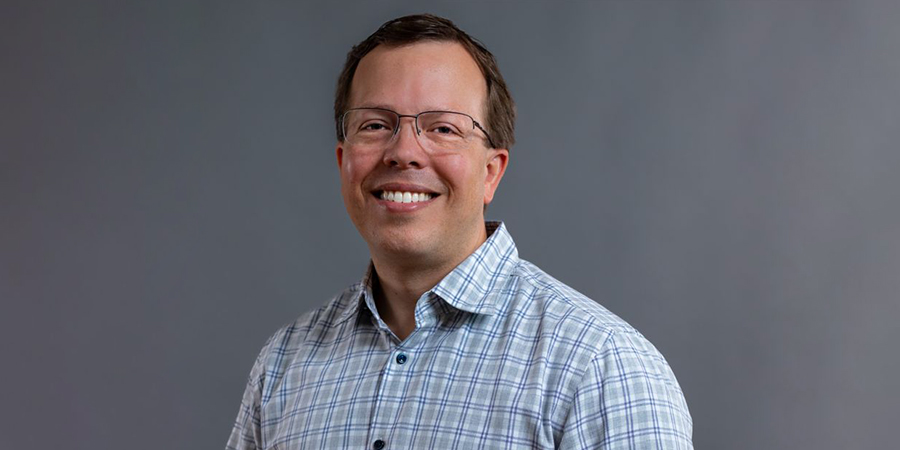 Red Hat, Inc., the world's leading provider of open source solutions, announced that it has named Matt Hicks as its President and Chief Executive Officer. Hicks, who previously served as Red Hat’s Executive Vice President of Products and Technologies, succeeds Paul Cormier, who will serve as Chairman of Red Hat.

Known as a hands-on leader within Red Hat, Hicks joined the company in 2006 as a developer on the IT team. He quickly rose via leadership positions across the organization, helping Red Hat solidify itself as the open hybrid cloud technology leader. Most notably, Hicks was a foundational member of the engineering team that developed Red Hat OpenShift which has grown into the backbone for hybrid cloud deployments across industries, now serving as the industry’s leading enterprise Kubernetes platform. He has remained at the vanguard of hybrid cloud computing and Red Hat’s product strategy since then.

As Executive Vice President of Products and Technologies, Hicks was responsible for the entirety of Red Hat’s product strategy and engineering. Notably, under Hicks’ leadership, Red Hat’s open hybrid cloud strategy and portfolio have expanded to help customers build, deploy and manage any application, anywhere, from the on-premises environment, to multiple clouds and to the edge. This includes delivering new managed cloud services that help customers speed the development of cloud-native applications, new capabilities to accelerate AI development, product variants enabling edge use cases and new security approaches that span hybrid cloud environments.

Open source software is the IT industry’s innovation engine. With more than 25 years of experience in Linux, a background in computer engineering, industry vision and business acumen, Hicks is well-regarded for his work with both customers and partners to solve the next generation of IT challenges with open source innovation.

Paul Cormier, Chairman, Red Hat commented, “Matt is the exemplification of a true Red Hatter and is absolutely the right person to step into this role. His experience across different parts of our business has given him depth and breadth of knowledge about how we can best work together to scale and remain the open hybrid cloud leader. He understands our product strategy and the direction the industry is moving in a way that’s second to none.”

On his appointment as President and CEO, Matt Hicks stated, “When I first joined Red Hat, I was passionate about open source and our mission, and I wanted to be a part of that. I am humbled and energized to be stepping into this role at this moment. There has never been a more exciting time to be in our industry and the opportunity in front of Red Hat is vast. I’m ready to roll up my sleeves and prove that open source technology truly can unlock the world’s potential.”