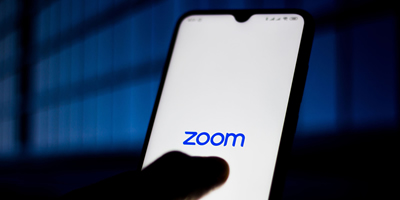 Instead of going with cloud giants Amazon or Microsoft, Zoom announced it had picked Oracle as a cloud infrastructure partner to support its rapid growth and evolving business needs as the enterprise video communications company continues to innovate and provide an essential service to its extensive customer base. 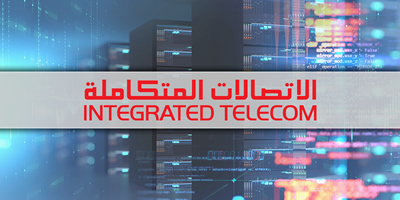 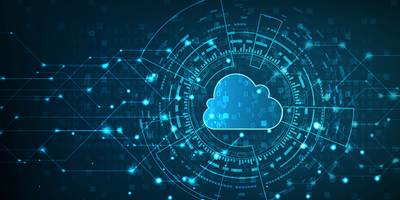 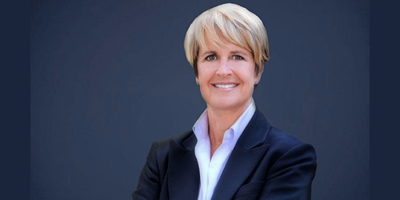 Open source software player Red Hat has named Paul Cormier as its new president and CEO, replacing Jim Whitehurst, as part of a series of leadership shake-ups following a $34 billion acquisition by IBM. 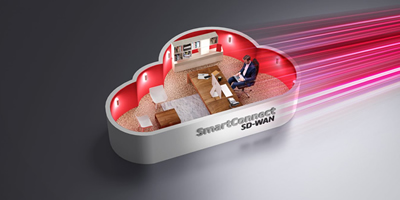 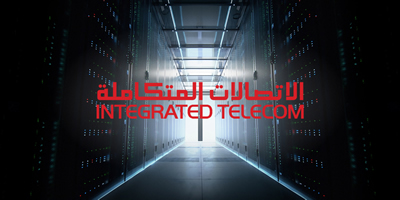 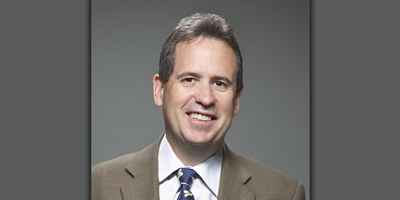 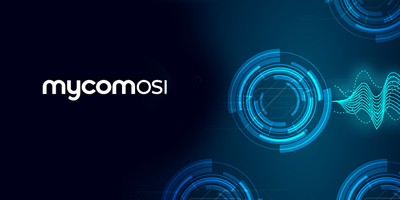 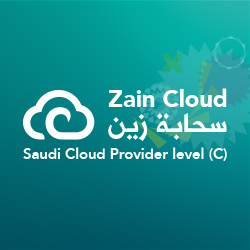