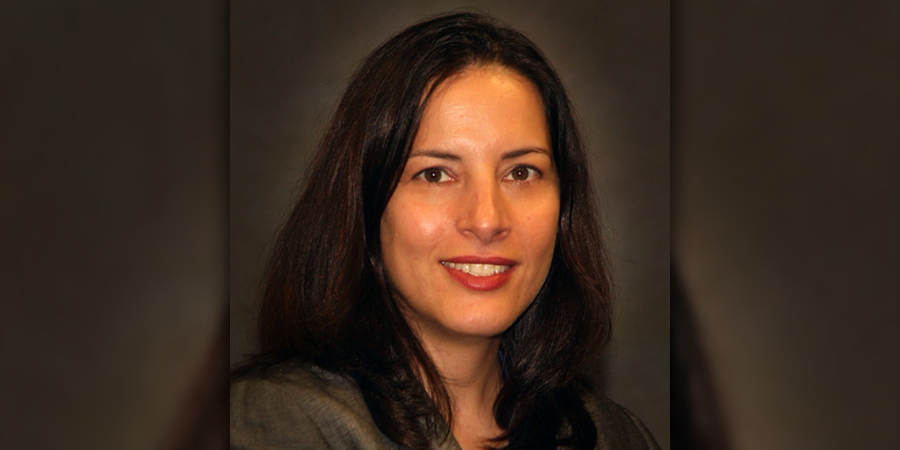 Ciena Corporation is a US-based global provider of telecommunications networking equipment, software and services. The company has enjoyed phenomenal success since its inception back in 1992, and has firmly established itself as a reputable and market leader that has delivered pioneering innovations to the ICT industry. Ciena is also publicly listed on the New York Stock Exchange.

The company’s cutting-edge solutions have made it a go-to player for stakeholders in the ICT ecosystem that are seeking to create an adaptive network which has come about in response to the constantly evolving demands of their users.

Ciena’s ability to build the world’s most agile networks with automation, openness and scale, and deliver best-in-class networking technology through high-touch consultative relationships truly distinguishes the company from what it is in an ultra-competitive and increasingly saturated marketplace.

Telecom Review managed to secure an exclusive interview with Helen Xenos, Senior Director at Ciena during Mobile World Congress in Barcelona in an effort to find out what differentiates the company from its rivals, how its technologies are helping telecommunication operators prepare for 5G, and why its WaveLogic 5 solution is resonating with so many within the industry.

Xenos said, “The major players in the ICT space are now examining and looking at how they can prepare their networks for 5G.. However, it’s important to acknowledge that the wireline network still plays a very important role in all of this. This is where Ciena comes to fruition and we have industry leading proven technology to be able to support this whole infrastructure. We’ve also got a lot of experience with large mobile networks around the globe, and in particular in the United States, where our packet networking solutions are deployed in more than 50% of North American mobile towers.”

In addition to this, she noted that in terms of mobile backhaul outside of the United States, one market which is very important to Ciena is India, highlighting its partnership with India telecommunications incumbent Reliance Jio.

Xenos said, “Indian operator Reliance Jio has just recently announced that it has one of the largest self-optimizing optical networks in the world, which has been built in partnership with Ciena. It explained how it is using its own orchestration platform to be able to access all the data it needs from our domain controller that’s managing our network. This helps it automate its operational processes and bandwidth on-demand type of capabilities to really help it offer faster time-to-market and advantages for its end-users.”

Xenos expressed her delight and excitement over the recent agreement forged between Ciena and Japanese mobile player Rakuten. Ciena has been tasked with the responsibility of building out a 4G and 5G network for the operator.

Xenos added, “We’ve recently agreed to enter into a collaboration agreement with Japan’s fourth largest mobile operator Rakuten. The operator will deploy our coherent optical platform and network management capabilities in order to support its new mobile network rollout. Rakuten’s mobile service leverages Ciena’s technology for a flexible and resilient network that can withstand the network demands of metro, rural and nationwide backbone, and is future-ready for 5G.”

The dynamic Ciena executive believes that the company’s ability to offer closed loop automation to customers wanting to move to the adaptive network is one of the differentiating factors between them and their rivals.

Xenos added, “When we talk to our customers about what differentiates us from our competitors we tend to focus on how we provide industry-leading, coherent technology for transport. We have this end-vision that we talk to our customers about. We recognize that they all want to move to more adaptive networks, but it’s all about having a scalable and programmable infrastructure where they can see exactly what is going on in the network by using analytics. We’re able to offer closed loop automation which ultimately enables our customers to evolve to a more adaptive network using whatever architecture they want. Everything that we offer from a software perspective has open-interfaces.”

Xenos explained how communication service providers are all looking to offer differentiated services in an effort to be able to seize and take advantage of new opportunities presented by 5G. She also pointed out that cable operators are modernizing their access infrastructure and are removing all these analog elements as part of their attempts to put fiber closer to the end user.

Ciena’s WaveLogic 5 has really resonated within the ICT marketplace, and Xenos explained its capabilities in more detail to us when we pressed her on what this technology provides to their customers.

Xenos said, “ We’ve decided to intensify our investment on what we’re doing from a coherent technology perspective  with WaveLogic 5. What we’ve announced is that we’re moving forward with two parallel development streams in an effort to offer two different designs.”

Xenos highlighted that one of the designs is fundamentally optimized around performance whilst the other is focused around footprint optimization.

She concluded by saying, “One of the designs is performance optimized and this is our 800GB solution. It has programmability from 200GB to 800GB for metro infrastructure, for global networks and it allows you to get the most capacity across any path. It gives you the ability to react to unpredictable traffic demands because you can use the same technology to route traffic across different paths and still maximize the capacity. The other benefit of this new technology is that as people now look to upgrade to their next-gen 400GB interface routers, to be able to carry this high-capacity 400GB Ethernet, they need a single 400GB wavelength to go very long distances, and with this technology they can do that.”