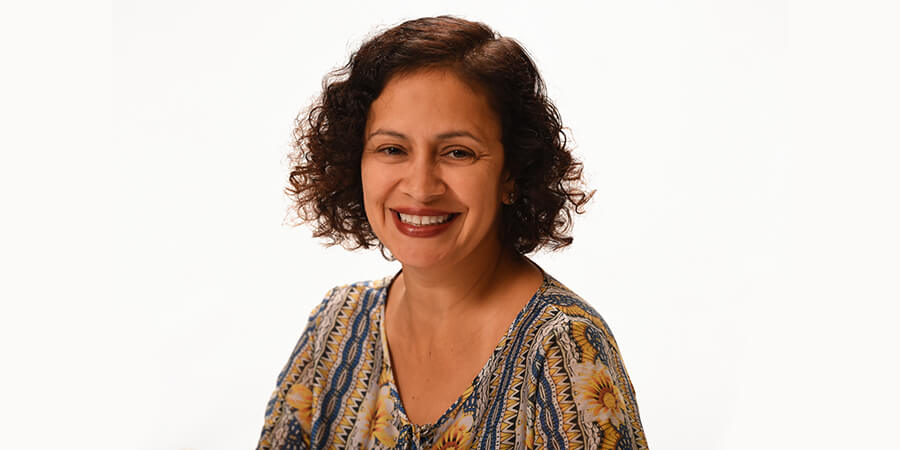 Spectrum assignment is an important element to ensure the Middle East and North Africa’s economic prosperity. An expert on this topic, Luciana Camargos, Head of Spectrum at the GSMA, discussed in an exclusive interview with Telecom Review, how Spectrum is a key driver of economic growth in MENA, and explained more about the importance of GSMA’s recommendation of the 2 GHz of mid-band spectrum.

According to the GSMA, if its recommendation of 2 GHz of mid-band spectrum per market is not met, up to 40% of economic impact could be lost. In the interview, Luciana explains more about 5G’s contribution to the GDP and how studies have reflected the significant importance for countries to plan ahead and have the 2 GHz band at the heart of their policies.

How is Spectrum assignment a key driver of industrial development and economic growth in the Middle East in particular?

The study showed that the socio-economic benefits of 5G will reach $960 billion in 2030 globally. We also found out that approximately 63% of that value comes from mid-band spectrum. Thus, the mid-band is the backbone of 5G, where most use cases and networks run.

When it comes to the regional overview, MENA’s contribution was $16 billion in the terms of GDP, which is equivalent to 0.35% of the GDP. When we look at all the regions, the GDPs is a little bit similar and goes from 0.3 to 0.5% and that would be the contribution of 5G in the global GDP.

In what ways can 5G become a central pillar of the Middle East and Africa’s economic development strategies?

Network readiness is a key element. Having that $16 billion in GDP contribution in 2030 will only be realised if enough spectrum is made available. In this framework, we launched a study last year which showed that 2 GHz of spectrum is needed by 2030 and if that is not made available to the operators, then they will not be able to build the network which is the pillar of social-economic development.

Tell us more about the GSMA’s recommendation of 2 GHz of mid-band spectrum per market. Why is it important?
Industry experts and organizations often discuss what 5G will look like and what services will it deliver. But then a question arises: how much spectrum is needed to do any of that? This part of 5G has not been analyzed and examined before.  That’s why we wanted to study how much spectrum we need in mid-bands and we are currently studying it for low bands and high bands as well. Interestingly, the results showed that the average spectrum needs in mid-band was 2 GHz regardless if the country was low in income or high income. And the reason for that is because it’s based on the population density; and sometimes low-income countries have a higher population density than a high-income country.

So, the average came close to 2 GHz in the MENA region as it did worldwide. Without the 2 GHz, we can’t get the full benefits and the full potential of 5G.

What are the spectrum-related challenges in the MENA region and how is the GSMA working on addressing them?

The challenge is getting to the 2 GHz, knowing that not a single country in the world has gotten there yet. The 2GHz target is set for 2030, but we ask countries to look into that path and the challenges and to plan on how they can get the 2GHz in 2030. Some are close to 2GHz and some currently are far from it. It’s just very important to plan ahead.
In this context, we launched a roadmap for the MENA region during the Expo 2020 that highlights how to put a plan in place for 10 years, and this will take us to 2030 and to getting the 2GHz.