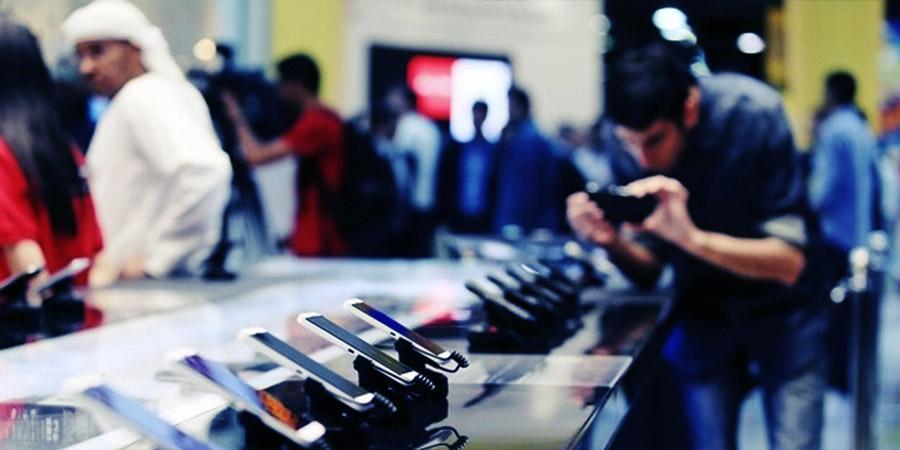 The GCC mobile phone market is expected to recover next year, following a stagnant 2016 and 2017, according to IDC's newly released Quarterly Mobile Phone Tracker results. IDC predicts the mobile market to close 2017 relatively flat and forecasts that 2018 will see recovery of 9 percent growth year-on-year.

Overall shipments to the GCC in Q2 2017 totaled 6.4 million units, representing a minor decline of -1 percent quarter-on-quarter and -1.3 percent year-on-year. This contrasts starkly with the steep -10.2 percent decline seen in Q1 2016, suggesting the market is beginning to show some welcome signs of recovery.

This policy change, according to Merchant, has caused a "shift away from independent retail, with consumers gradually moving to the organized retail channel, which is heavily engaging with vendors to provide more attractive prices and offers."

The independent retail channel, Merchant said, is experiencing a "major slowdown as a result of restrictive credit limits and lower marketing support from vendors."

The recent declines in the Saudi market, however, are expected to turnaround by the end of the year, Merchant predicts, as the market gradually adjusts to these changes.

Despite the recent political issues surrounding Qatar, shipments of mobile phones to the GCC nation have not declined as many would have expected, according to IDC, growing instead by 2.7 percent quarter-on-quarter.

Nabila Popal, senior research manager for mobile phones, AR/VR and displays at IDC MEA and Turkey, said as a result of the embargo against Qatar led by Saudi Arabia, gray shipments into the country have actually decreased.

Gray market is the trade of a commodity through distribution channels that are legal but unintended by the original manufacturer. Popal said official distributors have been able to profit from this by increasing official shipments to Qatar coming directly from non-embargo countries.

Samsung in the lead
In terms of the vendor landscape, Samsung continued to lead the GCC smartphone market in Q2 2017 with 38.1 percent unit share, posting a 0.4 percent quarter-on-quarter increase in shipments.

The regional launch of the vendor's flagship S8 and S8+ models did not live up to expectations with the average selling price (ASP) falling sharply over a short period. Apple remained in second place with 20.9 percent share but saw its shipments decline -20.2 percent quarter-on-quarter.

"This downturn experienced by Apple is partly a seasonality issue and partly due to anticipation around the launch of the new iPhone in Q4 2017," says Ms. Popal. "Additionally, it is worth noting that after focusing for a long time on the volume game, brands in the region are now shifting to a value-driven strategy and paying closer attention to their bottom lines instead of their top lines."

Looking ahead, IDC expects the GCC market to close 2017 relatively flat. The market's long-awaited recovery is tipped for next year with IDC forecasting year-on-year growth of 9 percent. The market will then stabilize further in 2019 and beyond with average annual growth of 5 percent forecast for each year through to 2021.

Major worldwide events like Expo 2020 in the UAE and the 2022 FIFA World Cup in Qatar will likely cause spikes in growth around their respective timeframes.