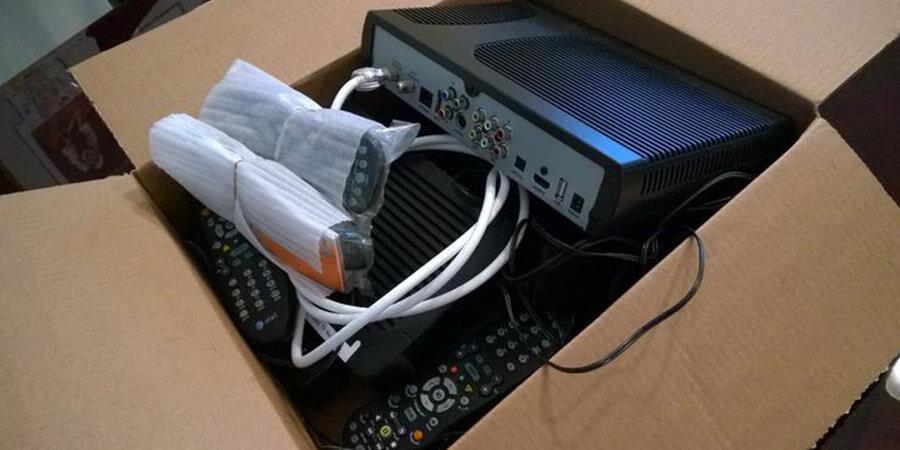 According to Kuwait's Criminal Investigation Department (CID), three men have been arrested in the country after successful raids in a residential area of Salmiya, where they had been operating a sophisticated illegal cable network. TV network OSN welcomed the news of a major blow to criminals stealing its content.

Detectices reportedly found dozens of illegal Dish TV India satellite set-up-boxes as well as pirated OSN hardware that were being used to illegally distribute content to 10,000 subscribers over a 15km area.

The discovery of the illegal cable network in Kuwait followed a six month investigation by the police after OSN's dedicated Content Protection team filed a complaint with the Kuwait Ministry of Interior, CID and Ministry of Communications.

"I congratulate the Kuwait authorities for this successful operation against content piracy," said OSN Chief Legal Officer, Sophie Moloney. "We are very grateful they have put a stop to this huge illegal cable network that was costing us millions of dollars in lost revenue."

The arrested men now face charges of money laundering and misuse of Kuwait's telecommunications infrastructure. OSN has been fighting TV piracy across the region, which "bleeds state exchequers" and "adversely impacts the creative industry" the company said.