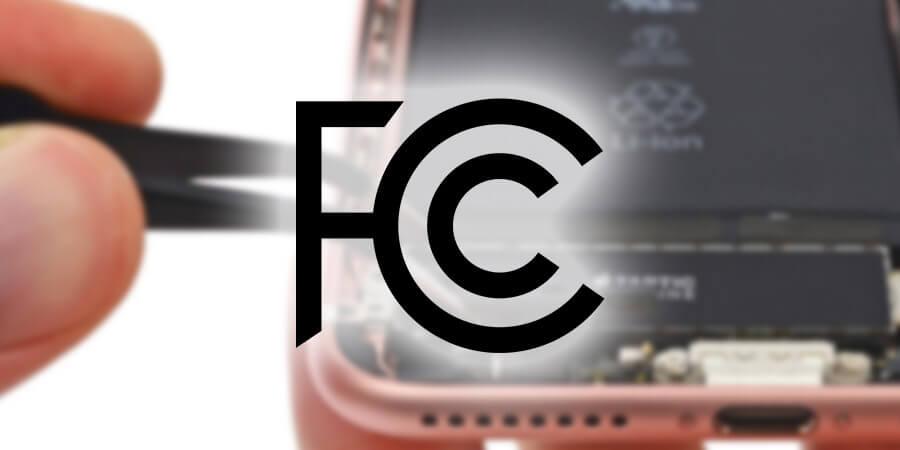 The United States Federal Communications Commission has urged Apple to activate the FM (frequency modulation) chips that are in iPhone to promote public safety. Commission Chairman Ajit Pai released a statement applauding those companies that have "done the right things" by activating FM chips in their phones in light of natural disasters hammering the country.

"In recent years, I have repeatedly called on the wireless industry to activate the FM chips that are already installed in almost all smartphones in the United States," said Mr. Pai. "And I’ve specifically pointed out the public safety benefits in doing so. In fact, in my first public speech after I became Chairman, I observed that you could make a case for activating chips on public safety grounds alone."

Mr. Pai highlighted the importance of FM chips during natural disasters. When wireless networks go down during a natural disaster - which they have in areas affected by Hurricane Maria that recently struck Puerto Rico - smartphones with activated FM chips can allow people to get vital access to important information without an internet connection.

"Apple is the one major phone manufacturer that has resisted doing so. But I hope the company will reconsider its position, given the devastation brought by Hurricanes Harvey, Irma, and Maria," said Mr. Pai.

"That’s why I am asking Apple to activate the FM chips that are in its iPhones.  It is time for Apple to step up to the plate and put the safety of the American people first," Mr. Pai added. "As the Sun Sentinel of South Florida put it, ‘Do the right thing, Mr. Cook. Flip the switch. Lives depend on it."’

Since there are widespread power outages in Puerto Rico and the US Virgin Islands, the FCC has received reports that large percentages of consumers are without either cable services or wireline service (one company reported that 100 percent of its consumers are out of service due to lack of commercial power). In Puerto Rico, there are at least 12 switches that are out of service due to either SS7 or toll isolation.