What trends in mobile today will affect us tomorrow? Ericsson held a workshop in Abu Dhabi on December 13 to highlight how the mobile industry is fueling an era of digital transformation and will drive new possibilities through IoT and 5G. Ericsson's Head of Customer Unit Etisalat, Petter Jartby, opened the discussion with insights about the potential of the Internet of Things.

The mobile industry is making past aspirations of connected homes a reality through IoT, said Jartby. He referred to information produced by Ericsson in its latest November Mobility Report and the second edition of its 5G Business Potential report. Ericsson's Mobility Report details the potential of 5G and IoT from both a global and regional perspective.

Jartby played a video produced by Ericsson five years ago depicting a man communicating with his home using his mobile phone. The man in the video is able to remotely prepare for his arrival at home by instructing the oven to turn on in preparation for his dinner, among other tasks. None of this was possible five years ago, but it is today.

"I can control things in my summer house in Sweden from here in Abu Dhabi, whether it's controlling electricity usage or making sure that the security alarm is on," said Jartby. "The way that we can control our homes and communicate with our homes is astonishing. In order to understand the future, we should reflect on the past. What we saw as a vision five years ago is a reality today."

IoT represents a vast range of new opportunities beyond the concept of smart homes. Even though IoT is still in its infancy throughout most parts of the Middle East and Africa, there are already examples popping up of how it has helped improve the livelihood of communities and industries in the region.

Saudi Arabia has been exploring remote monitoring of oil wells and making temporary networks available in case of disasters. In Turkey, smart agriculture initiatives have been ongoing since 2011, and similar initiatives are now ongoing in parts of Africa. In South Africa, Narrowband IoT (NB-IoT) is being introduced to address the utilities sector, enabling tools for energy efficiency such as smart meters.

5G will be the driver of IoT. Cumulative 5G-enabled industry digitalization revenues for IoT in the region are predicted by Ericsson to reach US$242 billion through 2026. Technologies like 5G and IoT will "serve the region's diverse needs," says Ericsson's Mobility Report. The technologies will "open up new revenue streams as a result of industry digitalization and will improve standards of living."

On the road to 5G
LTE is currently the dominant technology in mobile today. But looking ahead, Ericsson predicts there will be 1 billion 5G subscriptions globally by 2023. "1 billion doesn't sound like so much," said Jartby, "but remember that the first commercial deployment will be in 2020, so in just three years, we are predicting 1 billion subscriptions for 5G."

In 2026, there will be an anticipated US$619 billion in revenue opportunity for telecom operators addressing industry digitalization with 5G, according to Ericsson. 5G is expected to enhance ten sectors including manufacturing, healthcare, media, financial services, public safety, automotive, energy and utilities, public transport, agriculture and retail.

The largest 5G opportunity for operators will be in the manufacturing and energy and utilities sector. The challenge for manufacturers, for example, is to increase productivity, efficiency and flexibility and to enable greater personalization of products and services.

5G technologies can help to address these challenges and make a significant impact. One key example is enabling and enhancing critical control of production line robotics which includes robots that are controlled, monitored, and can be reconfigured remotely.

This technology could be used in factory floor production, reconfiguration and layout changes, real-time analysis and even to steer a robot's movement from a remote location.

Expected to be deployed first in urban areas, 5G will cover over 20 percent of the world's population by 2023, Ericsson predicts. The first commercial networks based on 5G New Radio (NR) are expected to go live in 2019, with major deployments from 2020. Early 5G deployments are foreseen by Ericsson in several markets, including the United States, South Korea, Japan and China.

Mobile broadband growth is being fueled by video consumption, according to Ericsson. The driving force behind video's uptrend are the young millennials - those in the 15 to 24 age bracket - who stream 2.5X more than those over 45 years of age. Streaming consumption in higher resolutions and an emerging trend of increased streaming of immersive video formats, such as 360-degree video, will have an impact on data traffic consumption volumes.

Mobile data traffic is expected to reach 110 exabytes per month by 2023 due to increased video consumption. This corresponds to 5.5 million years of HD video streaming. All regions maintain mobile data traffic growth, including MENA, but with North America showing the highest average usage per smartphone, exceeding7GB per month by the end of 2017.

Looking at the Middle East and Africa, due to the growing demands of data traffic, mobile operators will be faced with increasing demand for faster network capability (low latency and higher data throughput speeds) to deliver better application coverage for more consumers.

For mobile service providers, traditional revenue sources are shrinking, and so new revenue streams are being explored. As the world becomes more connected, industries are experiencing an ICT-driven transformation, including operators, says Ericsson.

5G will be an important technology in growing digitalization of industries, particularly for use cases dependent on ultra-low latency and high reliability. This presents an opportunity for operators that are ready to explore revenue streams addressing B2B2X industry players. Arthur D Little (ADL) defines B2B2X as "the business opportunity of operating customers' digital solutions.

The idea behind B2B2X is the integration of telecom and IT service capabilities with applications used by the enterprise to offer services to their customers, whoever they are - hence the "X". They could be other businesses or consumers. Either way, it's the combination of telecom and IT capabilities with business services that adds value and enhances the offer to the chosen customer base.

Operators' IoT revenues will largely depend on the role they decide to adopt for creating value in their IoT offerings, Ericsson says, i.e. connectivity provider, service provider or service creators. 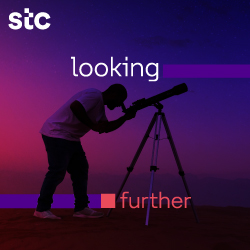 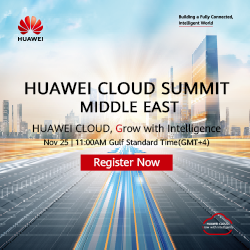 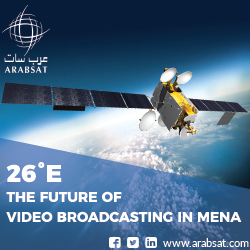 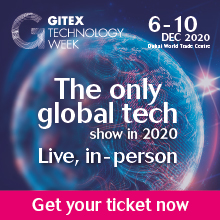 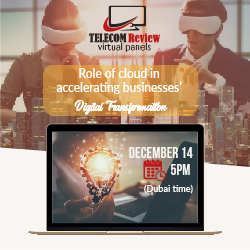 53% of the world's population will still be offline by the end of 2016, says ITU

ITU teams with WHO to introduce global Covid-19 text alerts