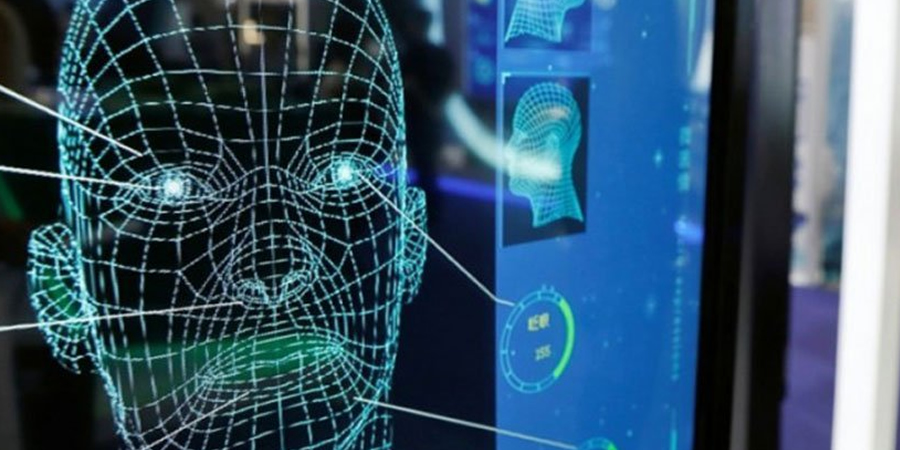 Facial recognition has become one of the most widely discussed biometric technology solutions in recent months. Those who advocate its use point to its ability to keep us safe. It enhances security systems. Likewise, they highlight the convenience for users. It does not require any physical interaction.

Meanwhile, critics tend to fall into one of two camps. They either claim it doesn't work, highlighting its inaccuracy. Conversely, they say that it is an invasion of privacy, and therefore, a threat to society. Some of the concerns about how the technology is being deployed are valid. However, history shows that those who seek to stand in the way of technological advancement find themselves fighting a losing battle.

Facial recognition is a way of recognizing a human face through technology. A facial recognition system uses biometrics to map facial features from a photograph or video. It compares the information with a database of known faces to find a match. It captures, analyzes and compares patterns based on the person's facial details. Today, it's considered to be the most natural of all biometric measurements. As aforementioned, it does not require any physical interaction. Therefore, it doesn’t require consent.

The pernicious growth of the surveillance world continues with the rollout of facial recognition systems. When we talk about surveillance, it often follows that we speak of the importance of privacy, of being free from observation or disturbance, from public attention. Consumers and activists are rebelling against this technology, encouraging the government to probe how they operate. Much of the concern is over vast quantities of data that tech companies gather—with and without our consent. Just over a month ago, it was discovered that faces were being scanned secretly by private companies in the UK and have been for some time.

On the other side of the world in China, you can now withdraw money from a bank, pay for food in restaurants, and even check-in at the airport with only facial recognition software. This is a smarter way of collecting facial data as the person implicitly consents to its use. Along with consumer applications to facial recognition, China is building an unprecedented surveillance state. The growing number of commercial applications for facial recognition in China may bolster the nation's push to lead the world in artificial intelligence.

Moreover, Chinese authorities have extensively used ‘smart glasses’ for security purposes and spotting suspected criminals. As soon as they are suspicious about someone, they can use the glasses to take a clear picture and then the system will run it through the database and give a result in just a short time. This has prompted local governments and police departments across the country to embrace facial recognition technology as an essential tool for public safety efforts.

Furthermore, the world is at the cusp of a 5G explosion. 5G is not just the next generation of wireless connectivity. It is the foundation for the first generation of truly smart things. Fast, low latency networks will support billions of connected devices, communicating at a machine level. Factories, cars and city infrastructures will share information while sending data back to the network for analytics. The anticipated commercial rollout of advanced 5G mobile networks across China also results in increased demand to link such a national facial recognition database to various enterprises, which instantaneously push and retrieve biometric information as part of their services. These could include platforms related to autonomous transport, financial services, social media, and health care.

Privacy refers to any rights you have to control your personal information and how it’s used — and that can include your facial data. So what are the main reasons that people are concerned about privacy? If facial data can be stored, it can be shared. Say, for instance, someone takes your picture in a public place and can then use facial-recognition software to find out exactly who you are. Furthermore, what you do and where you go will no longer private. There is no doubt that it can be used in a positive way to identify criminals, but it can also make mistakes. It can lead to misidentifications of innocent people.

High speed 5G networks will allow millions of surveillance cameras, many equipped with state-of-the-art facial recognition software to monitor millions of people continuously in real-time. Whether we like it or not, this information is being collected and stored in a massive database. The argument that the system is inaccurate will become outdated. Artificial neural network algorithms are helping face recognition algorithms to be more accurate. If it does not work the first time, you can guarantee it will work the next. Therefore, we should not focus on scrapping technology but on regulating it.

Amazon is developing its facial recognition software that is sold to private companies and law enforcement agencies. The Amazon public policy team put forward drafts of laws to regulate their facial-recognition software.  While this is a move in the right direction, it is not good practice for the owner of a product to decide how it should be regulated. It is highly unethical and defeats the purpose of democracy. Laws are made in the interest of the public. If Amazon or any other tech giant can create their own laws, this is an apparent conflict of interest.

Facial recognition technologies are prevalent, and they can be powerful and helpful tools when used correctly, but can also cause harm and threaten privacy. Lawmakers will have to balance this and determine how facial technology will be utilized. There is an over-arching obligation to act in the public interest. Prior to its widespread deployment, a narrower and more prescribed legal framework is necessary.