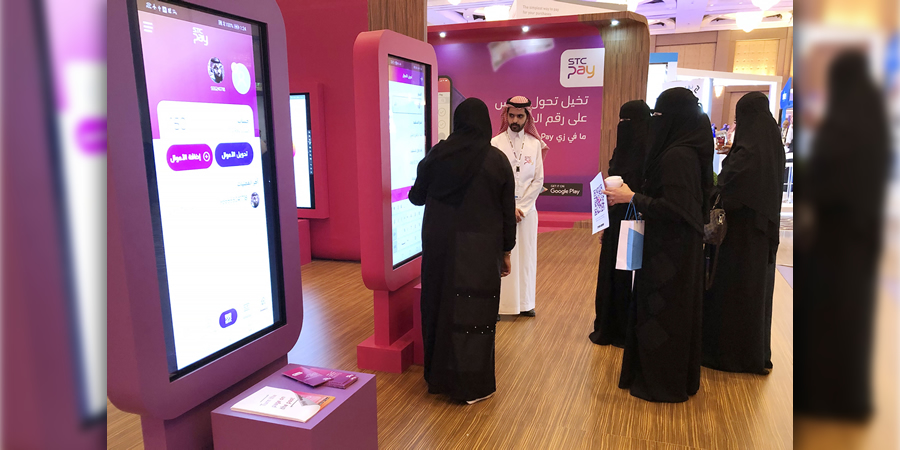 Western Union, global money transfer firm, has acquired a 15 percent stake in the digital payment unit of stc for $200 million.

The acquisition of stc Pay, which values the company at 5 billion Riyals ($1.3 billion) will finance its capital and long-term expansion, Saudi Arabia’s largest telecom company said in a statement.

Unicorns are generally defined as private companies valued at $1 billion or more.

stc Pay, a wholly-owned subsidiary of stc, is a financial company that launched a digital wallet mobile application in 2018. The e-platform provides digital and financial services to individuals and companies, and facilitates financial transactions and payments.

The acquisition will have a positive impact on stc Pay in the short-and-long term on the operational and financial levels.

The agreement was signed under the supervision of Ahmed Alkholifey, Governor of the Saudi Arabian Monetary Authority (SAMA).