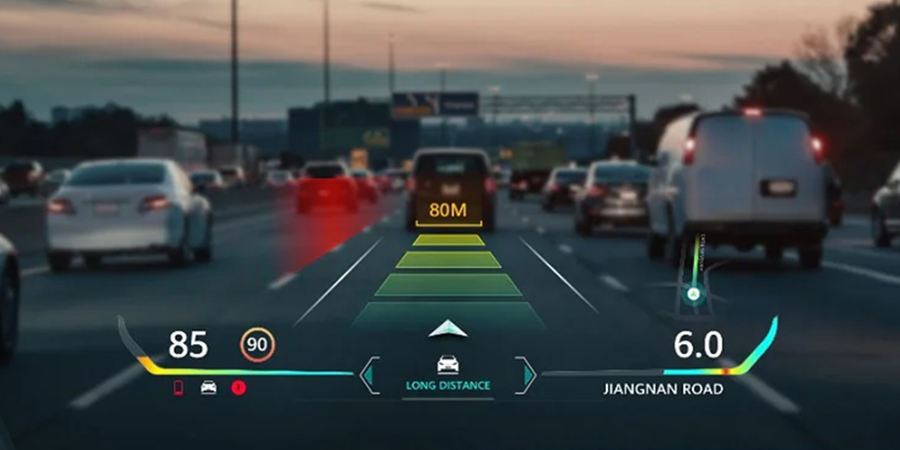 Significant investments are being made around distributed edge technologies and in moving the network and compute platforms near to the consumer of the applications as the enterprise and consumer business demands bigger and better service and experience.

The inflow of data on networks has become a determinant factor in how successful businesses extract valuable business insight and support real-time control over critical business processes and operations. Huge amounts of data are regularly collected from sensors and IoT devices operating in real-time from remote locations and even unreceptive operating environments. Hence, agility and stability around the edge connectivity are becoming extremely important.

In edge computing, some percentage of storage and compute resources are processed outside the central data center and closer to where the actual data is generated – retail stores, factories, utility farms, or smart cities – hence the process becomes faster with reduced latency. However, data that is less time-sensitive can be sent to the main data center for review and other manual updates.

This is where AI/ML technology is helping developers create better and lower-cost IoT end nodes that will enhance the network's intelligence where data exchange is taking place. The sheer computing efficiency of AI/ML gives a whole new meaning to good decision-making in the end node and adds value through optimizations for all stakeholders, including the consumer, the developer, and the operator.

“Another area we're watching is innovation in AI at the edge. AI is a horizontal technology, but it's especially important at the edge because part of the edge is about bringing processing power closer to the customer, whether that's automated factories, self-driving cars, or retail and business analytics. New infrastructure is going to create all sorts of opportunities of the edge, especially the far edge, ” says Scott Raynovich, founder & principal analyst with independent consulting firm Futuriom.

Recent ABI research findings show that the edge AI ecosystem market – comprising of edge AI chipset suppliers, development platforms, turnkey service providers, and Software-as-a-Service (SaaS) companies, is expected to grow 3 folds in the next five years. Estimated to be a US$15 billion market in 2021, the market is expected to grow close to US$45 billion by 2027.

It is not surprising to know why the AI Edge market is growing. For instance, cloud giant Google is experimenting with AI to tackle the menace of spam calls through its Call Screen feature to Pixel devices. The upgraded feature uses edge AI – advanced language processing capability on the smartphone, rather than on a server in the cloud to intercept and answer suspected spam calls without bothering the user with a little help from Google assistant. Despite a few misfires, the overall proposition could have a long line of takers.

Moreover, the AI Edge already promises a long list of ubiquitous purposes. When it comes to security, the technology allows CCTV cameras to process facial recognition analysis without having to connect to a server and thus delivering a faster and accurate facial recognition minus the chances of data abuse or interception. In addition, they (cameras) can also detect suspicious movements and send alerts to the security team thus increasing greater visibility and efficiency.

Another vertical where AI Edge is gaining acceptance is the automobiles sector. Both self-driving and traditional cars are increasingly using AI for automated driving assist system functions such as blind-spot detection and rear collision prevention. AI Edge allows vehicles to access such functions even in unreceptive areas such as tunnels and basements.

UAE’s Ministry of Industry and Advanced Technology (MoIT) has regarded technological solutions and fourth industrial revolution applications as its key focus area. The Fourth Industrial Revolution Program (UAE Industry 4.0), the region’s first integrated program to support manufacturers in the adoption of 4IR technologies has already been launched. Moreover, the ministry has collaborated with international companies to promote the deployment of advanced technology, as well as with the governments of Spain, France and Israel to name a few. To improve the national R&D ecosystem, the Cabinet has approved the research and development governance policy. And in partnership with the Emirates Development Bank, the ministry has launched an AED5 billion financing program for the next five years, to support projects aimed at accelerating advanced technology adoption. In 2021, AED248 million (US$67.5 million) was granted to finance such projects.  Advancement and innovation in technologies, adoption of 5G solutions, and rising demand for electric vehicles and smart cities are expected to drive the AI Edge market further.

Considering such developments in the 4.0 industry, the 5G coverage of a nation plays a critical role in supporting low latency and low cost 5G uses cases. Telcos must consider the proliferation of IoT devices in the home and industry settings, the adoption of virtualized networks, and the online content consumption appetite of consumers in the 5G environment. Investing in innovative technologies as well as edge data centers to act as intermediary servers to reduce latency, overcome intermittent connections and store and compute data close to the end-user is a strategy that each telecommunication company must incorporate to benefit from the hitherto untapped business opportunities lying deep in the AI Edge universe.