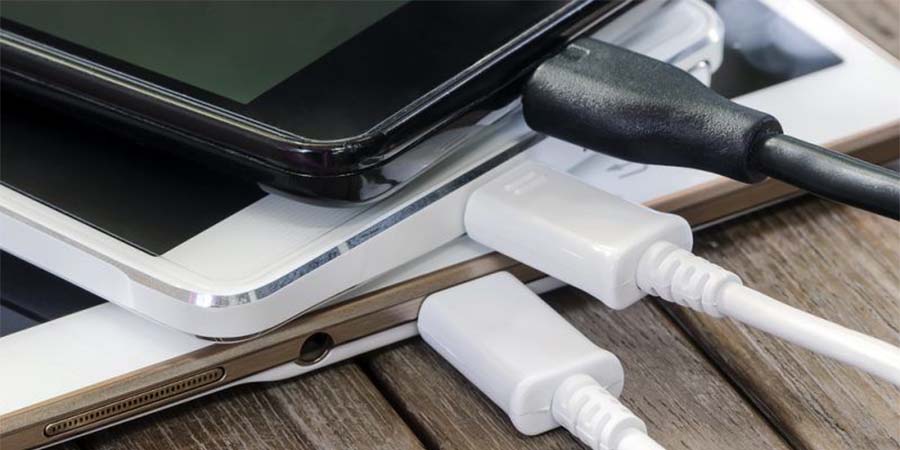 The EU member states and parliament agreed the text of a law imposing a standard charger for smartphones and tablets sold in the bloc, in a blow to Apple.

For most portable devices the requirement for charging via a USB Type-C port will come into effect from late 2024, the European Parliament's press service said.

The EU believes a standard cable for all devices will cut back on electronic waste, but iPhone juggernaut Apple argues that a one-size-fits-all charger would slow innovation and create more pollution.

The bloc is home to 450 million people, some of the world's richest consumers, and the imposition of the USB-C as a cable standard could affect the entire global smartphone market.

“This new law will make the lives of European consumers easier and will be better for the environment,” said MEP Andrey Kovatchev, one of the negotiators. “It is time to put an end to the piles of cables that we all have in our drawers and save about 11,000 tons of electronic waste per year,” he said.

Consumers currently have to decide between phones served by three main chargers: Lightning, for Apple handsets, the micro-USB widely used on most other mobile phones and the newer USB-C that is increasingly coming into use.

That range is already greatly simplified from 2009, when dozens of different types of chargers were bundled with mobile phones, creating piles of electronic garbage when users changed brands.

The European Commission had long defended a voluntary agreement it made with the device industry that was set in place in 2009 and saw a big reduction in cables, but Apple refused to abide by it. Apple, which already uses USB-C connectors on some of its iPads and laptop computers, has insisted any legislation to force a universal charger for all mobiles in the European Union is unwarranted.