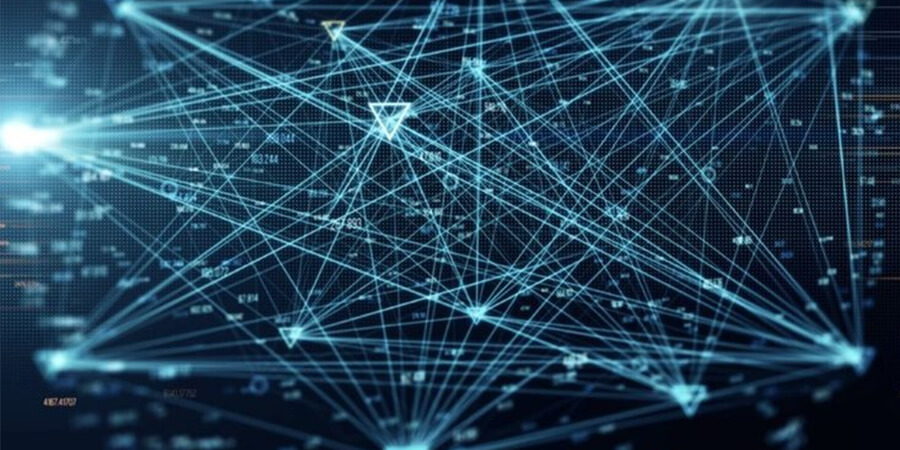 The evolution of the Internet has intrigued us in many ways. From voice-over-internet to video conferencing and from virtual reality to entering into the metaverse, the new-age communication technology has not failed to amaze us as it has become an integral part of the fabric of our lives.

As we wrap our heads around the unceasing advancement in the communication system, a new lingo is entering time and again in the connectivity narrative, i.e. Web3.0.

The term was first coined in 2014 by computer scientist Gavin Wood who is the co-founder of Ethereum and creator of Polkadot and Kusama. As a proponent of blockchain technology, he also founded the Web3 Foundation, a nonprofit organization focusing on decentralised internet infrastructure and technology.

Web3 is seen as a decentralized and more democratic version of the current web 2.0 internet that is free from the dominance of tech giants such as Facebook, Google, Amazon, and Microsoft who have a strong influence over the internet.  For instance, Meta, which also owns Instagram and WhatsApp, has 3.5 billion users across its networks. Over 50% of global online ad spending goes through Meta or Alphabet. Google has over 60% share in the United States and more than 90% in Europe, Brazil, and India in the search engine market. Apple’s annual profit beat Starbucks in revenue. Microsoft ranks among the top 3 vendors to 84% of businesses. And Amazon takes in more than 40% of online spending in the United States and runs nearly one-third of the internet through Amazon Web Services. Collectively, the Big Five earned an income of about $197 billion on revenue of more than $1 trillion in 2020, while their market cap rose to $7.5 trillion by year’s end.

In 2019, European authorities fined Google a whopping 1.5 billion euros for antitrust violations in the online advertising market, stating that the tech giant violated antitrust rules by enforcing unfair terms on companies that used its search bar on their websites in Europe. Europe has been vocal about the role of the big tech platforms and whether their size and power are unfairly influencing competition.

Just a promise in theory?

Web 3 version of the internet will be backed by the principles of blockchain technology – a system that represents a digital ledger of transactions that is duplicated and distributed across the entire network of computer systems on the blockchain. It is accessible yet immutable.

Web3 will champion the use of algorithm that introduces a highly advanced, open governance system, allowing networks to innovate and grow at a much more rapid pace than legacy networks. Applications from decentralized finance and energy to IoT and gaming will thrive on such network infrastructure, challenging the centralized platforms of Web 2.0. Open-source software developers are working on to build innovative new technologies that help deliver the decentralized Web 3.0 vision.

The proponents of Web3 are doing all they can to generalize their blockchain-building framework to provide a neutral foundation upon which other developers can build the application they want in a way they want it.

Another supporter of Web 3 has come from an unexpected quarter such as China as they have implemented a blanket ban on digital currencies which are deemed as the pillars of the viability of a decentralized ledger system. The director of the Science and Technology Supervision Bureau of China’s Securities Regulatory Commission, Yao Qian has recognized the significance of the evolving tech and how the transition from Web2 to Web3 is crucial.

Yao predicts that Web3 will reconstruct the organizational form and business model of the internet economy to greatly improve the existing internet ecosystem. He believes that Web3 will effectively solve the problems of monopoly, lack of privacy protection, and malicious algorithms in the Web2 era, and make the internet more open, inclusive, and secure. Yao has called Web3 a three-dimensional holographic internet that would be inclusive and interconnected.

Web3 supporters argue that the technology will allow companies such as Twitter to be the platform for free speech around the globe through the adoption of an open protocol system and revolutionize the internet again by letting everyone, and not just big companies, earn money and have control over the things they do online.

As of now, countries around the world are still trying to find out ways to regulate cryptocurrencies, NFTs and related technologies and Web3 is increasingly becoming a part of that conversation.

Wood admits that it will be difficult for authorities to regulate the Web3 services themselves and suggests that it could be in an app’s “own self-interest” in terms of their product to bring in rules that align with regulators. He added that regulators might look to regulate the “users of the service rather than the service itself.”

If Web3 can fulfill the needs of the future in a manner that would never be fulfilled by centralized service providers to provide that competitive advantage, will there be takers? If cryptocurrencies are this close to going mainstream, would Web3 be far behind?