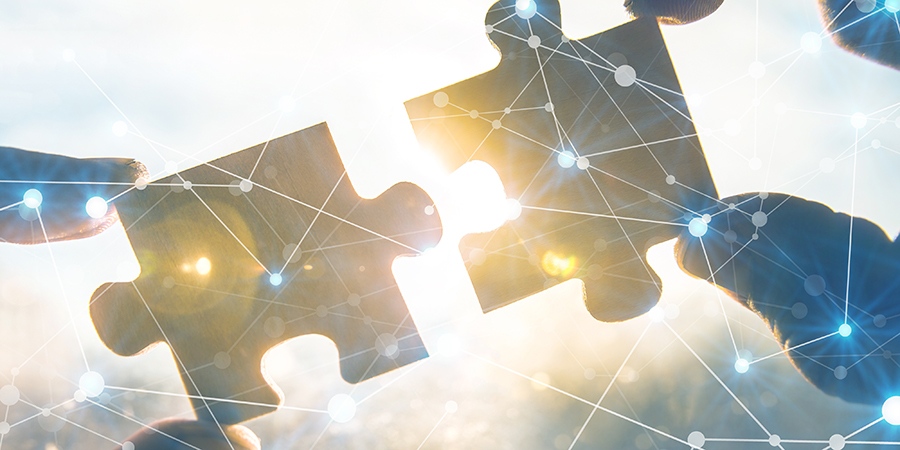 The connectivity gap is still apparent, particularly when we study how urban and rural areas function. Looking at the increase in online activities as a result of the COVID-19 pandemic, connected areas were resilient in the face of change and uncertainty, while unconnected areas were stuck in a blind spot.

In reality, most of the unconnected live in rural areas. Studies have shown that rural users are 20–30% less likely to engage in activities such as ordering or purchasing goods online and using mobile to access education, health and financial services. Moreover, they tend to engage in online activities such as instant messaging and social networking less frequently.

Long before recent innovations in ICTs, uneven development between urban and rural areas could be observed within the broader scope of both developing and lesser-developed countries. This was identified as the “urban bias” in the economical sense.

And yet in terms of connectivity, disparities between urban and rural areas based on broadband access can also lead to a “rural penalty”, which is described as the increased economic and social burden that rural communities face.

To bridge this divide, an innovative approach is required to pave the path to universal meaningful connectivity and broaden connectivity across rural communities.

According to an ITU report, virtually all urban areas in the world are covered by a mobile-broadband network, but a lack of connectivity and internet access persists in rural areas. This connectivity gap is evident in the least developed countries, where the rural population lives either in areas with non-existent mobile coverage or areas only covered by a 2G network.

Despite the efforts of the governments and operators to expand broadband networks considerably, many rural areas are still difficult to reach. Hefty costs, low return on investment and challenging geographical terrains often present barriers to rural connectivity.

Meaningful connectivity in rural areas, specifically, is one of the keys to achieving various SDGs. It is not impossible to attain fully in the future, as long as countries continue to include rural targets within their national broadband plans and policies.

We understand meaningful connectivity to be 4G-like speeds on a smartphone, allowing daily use of unlimited internet access at home, work or place of study.

The Fourth Industrial Revolution (4IR) is upon us, and it offers further opportunities to transform the way people live and work. But in rural areas without adequate internet connectivity, there is a continued risk of being left behind.

By 2025, the MENA region is projected to have 160 million digital users. However, access to the Internet remains highly disproportionate. Amongst Arab states, there’s a continued urban-rural divide in terms of internet availability, mobile ownership and digital literacy favoring urban areas, with only 42% of rural households using the Internet and only 34% of individuals in rural areas having access to a computer.

The rapid urbanization of the region saw the MENA countries, which were on average 65% rural in 1960, shift to 65% urban in 2007. According to UNICEF, urban dwellers account for nearly 100% of the population in Kuwait and Qatar, making them the most urbanized countries in the region. Jordan, Oman, Lebanon, Bahrain and the UAE follow suit. Conversely, approximately half of Sudan’s population will still live in rural areas by 2050, with Yemen and Egypt standing at 43 and 44% rural respectively by that same year.

This ITU data shows an existing problem that continuously needs to be addressed to benefit all citizens. In response, Oman’s regulator unveiled an initiative aimed at connecting over 500 remote communities and villages in the Sultanate through the Telecommunications Regulatory Authority’s National Broadband Strategy. This program seeks to extend telecom and internet connectivity to underserved areas of the country and will receive funding of OMR15 million (US$39 million) from Oman’s Ministry of Finance.

In parallel, one of the key issues for the urban-rural connectivity gap is the varying prices of internet bundles, which are above the affordability target set by the UN Broadband Commission: 2% of monthly GNI per capita.

As a result, in Africa, almost 30% of the rural population still cannot access the Internet. Based on TheGlobalEconomy.com’s figures, four African countries – Burundi, Niger, Rwanda and Malawi – are included among the top 10 for rural population percentage (<80%) in 2021. Having been known by ITU as the region with the lowest ICT Development Index (IDI), GSMA also found the largest coverage gap in sub-Saharan Africa, at 19%. Despite this, efforts made by various stakeholders to address Africa’s coverage gap are bearing fruit.

In 2021, to ensure sufficient coverage in rural areas, MTN increased the number of rollout partners and introduced new partnership models, unveiling some 912 rural sites. This expanded coverage to more than 23 million people in rural areas is up from 8.5 million in 2020. And to increase data service affordability, they also reduced the data tariff by 15.3%. They further disclosed that, after benchmarking MTN data pricing across operations, 11 MTN markets have data prices that are within the UN’s recommended affordability range.

Relatively, the GSMA Mobile Connectivity Index shows that infrastructure has seen the biggest improvement in the Arab States region, but more needs to be done to ensure that access to meaningful connectivity can be achieved to close the usage gap. Closing the digital divide definitely means much more than simply getting everybody online. Meaningful connectivity is the core goal, as digital platforms and services become more sophisticated and mandatory in people’s lives.

Telecom Egypt is also connecting fiber-optic networks to about 1,413 villages in 52 towns within 20 governorates, to better develop the information infrastructure and ensure access to high-speed internet services in the Egyptian countryside. This is in line with MCIT Egypt’s goal to connect one million rural homes with fiber-optic cables.

A service agreement was also signed by the Egyptian government through the National Company for Telecommunications Services (NCTS) to provide connectivity in rural areas via the Tiba-1 satellite. Connecting rural populations via satellite is part of the government’s “Decent Life” project.

Indeed, satellite broadband in the Arab States region is also offering an effective means of closing the digital divide and addressing the remaining connectivity gaps in remote or hard-to-reach areas. ITU data even showed increased satellite broadband subscriptions in Bahrain, Tunisia, Sudan, Morocco and Oman between 2017-2019.

The next generation of satellite backhaul technologies also has the potential to transform rural connectivity. As an example, SES’ O3b mPOWER has a strong mix of commercial potential and the latency and capacity to deliver useful mobile internet connectivity to rural and remote areas. In February 2022, Orange, Sonatel and SES announced the deployment of the first African O3b mPOWER gateway in Senegal.