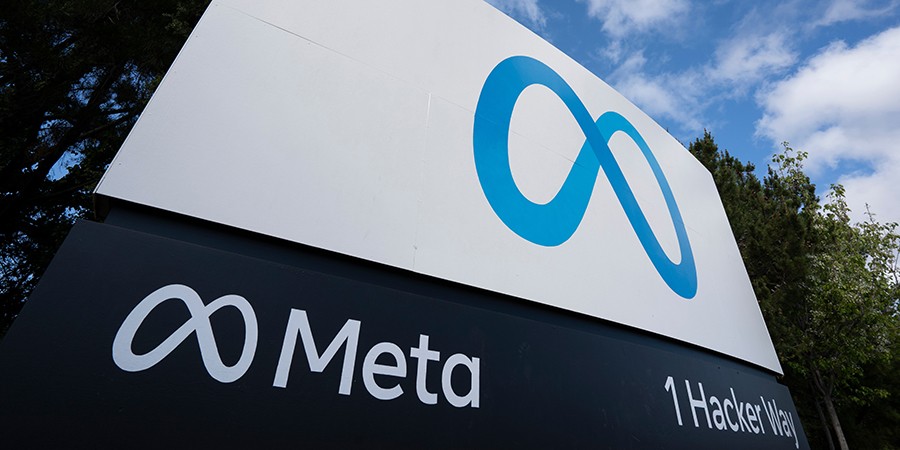 Meta, the parent company of Facebook and Instagram, was hit with hefty fines at the start of the new year. A penalty of €390 million was assessed by the Irish Data Protection Commission (DPC) for Meta’s breaching of EU personal data laws on its social media platforms. Moreover, a Canadian court of appeals will allow a class action suit to be brought by social media users accusing Facebook of age, gender and race discrimination in online advertisements.

In 2022, Irish authorities fined Instagram €405 million for breaching regulations on the handling of children's data. This year, the fine imposed for breaches by Meta’s Instagram service is €180 million.

In addition, the DPC has assessed a fine of €210 million against Meta for breaches of the GDPR relating to its Facebook service.

As per the DPC’s statement, Meta breached "its obligations in relation to transparency" and used an incorrect legal basis "for its processing of personal data for the purpose of behavioral advertising."

The internet giant's European operations are based in Dublin, making Ireland's data protection agency the lead European regulator responsible for holding Meta to account in their data processing operations.

The California-based company expressed its disappointment with the news and will appeal the latest decision. "We strongly believe our approach respects GDPR, and we're therefore disappointed by these decisions and intend to appeal both the substance of the rulings and the fines,” it stated.

Meta and other Big Tech firms in the US have been served with fines over their business practices in the European Union in recent years, and the bloc has also tightened its online regulations. Meta alone has faced a series of massive penalties over its behavior in recent years: €265 million for leaked details on a hacking website; €225 million for failed compliance with transparency rules for data transfers; and €60 million for its use of online cookies to target advertising.

Adding to Facebook’s advertising woes, court documents supporting a class action could result in the social media giant paying damages to thousands of Quebec residents who have used Facebook to search for jobs and housing since 2016.

Unless due to occupational requirements or special initiatives, Canadian laws prohibit restrictions on who sees job ads based on age, gender, race or religion.

Facebook’s parent company, Meta, declined to comment but reiterated steps taken to "advance non-discrimination and fairness” in its advertising platform.